Registered to Endurance Fishing Company of Nelson back in March 2018 is this Airbus Helicopters H130 T2 ZK-HCB MSN 8429. It has been undertaking flying activities from the manufacturer's Ardmore facility so may well have not long arrived in the country. 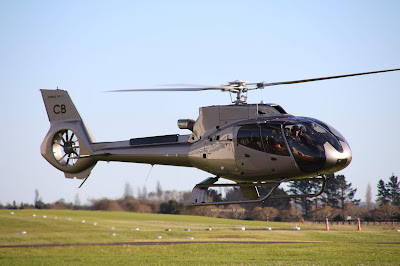 Attempt to catch ZK-HCB and Schweizer 269C-1 ZK-ICB in the same shot were sadly thwarted by timing as both were operating in the helicopter circuit simultaneously. 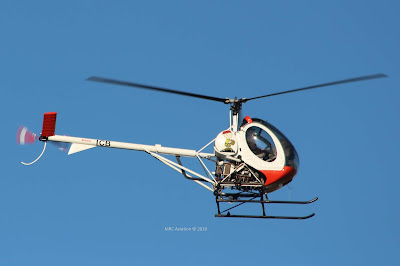