A quick business trip through to Whangarei provided a brief chance to check out the activity at Onerahi airfield on Wednesday late afternoon.
Parked out next to the tower was a visitor from Tauranga, ZK-DEX/2. This worked previously as ZK-ELG until adopting its new guise in 2004. 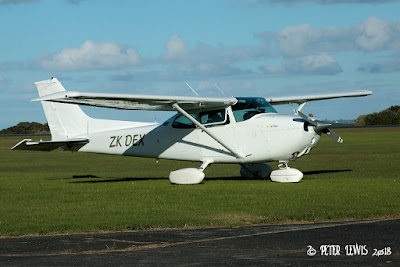 A bit further along, the old Northland Districts Aero Club building is now the Sunair terminal. At least three of their fleet were visible, with Aztec ZK-FVP/2 being the best placed to photograph.
With previous history in both the UK and Australia, this aircraft has been in the country since 2011. 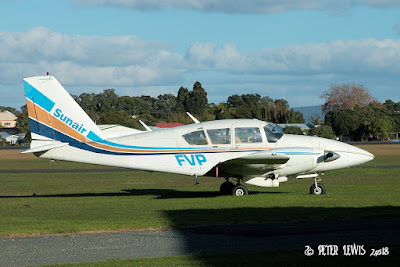 Outside the flying club hangar the local B22 Bantam 700E ZK-JJI was receiving attention, while inside the Magni Gyro M-24 Gyrocopter ZK-MWR rested.
A bit further along, the Hopper-owned  Fly Synthesis Texan  ZK-TXS/2 was parked out in the shade. 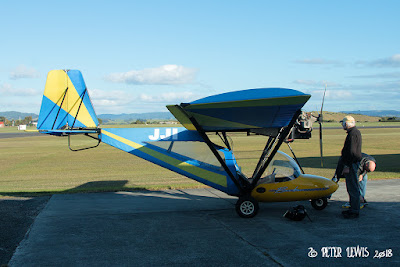 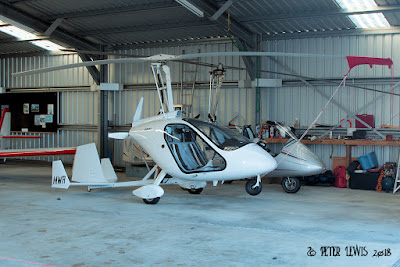 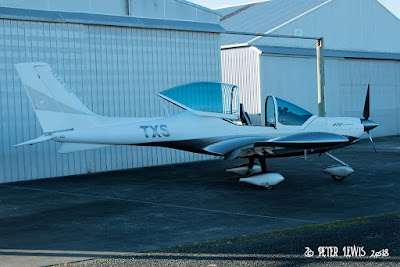 Over at Kensington Park the Air Ambulance people had the ex-Royal Jordanian Air Force Sikorsky S-76A Spirit ZK-ISJ ready to go.
(As a side note, Kensigton Park was Whanagarei's first land airfield, the centre of the racecourse there being used as such by visiting Avro 504s back in the early days). 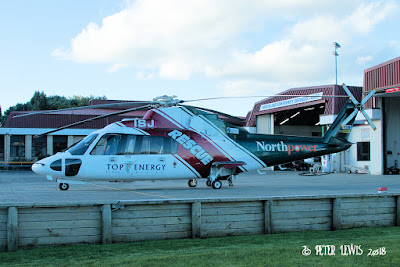 A quick look this morning revealed Tecnam Sierra ZK-TST outside in the cold clear weather. This was the first P2002 to fly in this country, back in December 2003. 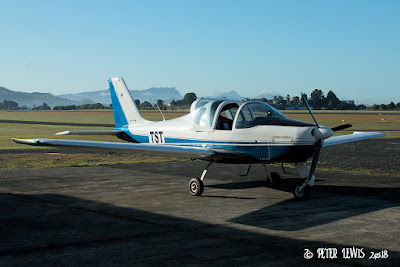