Wiltshire Spotter recently toured our Country and has placed a selection of photographs on his Flicker album.
Below are just four shots from this site. 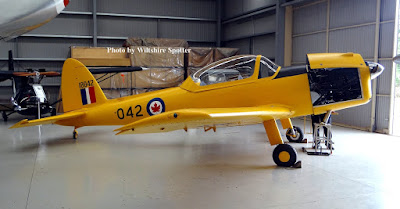 De Havilland DHC-1A2 Chipmunk ZK-DHC2 (c/n 42) is one of sevens Canadian built example to come to NZ.
It is also one of the five imported from India.
As VT-CVU I believe it was one of forty three delivered to the Director of Civil Aviation for use by airline pilots schools and flying clubs.
It has been with Bill Sutherland of Waikaia for some years and has undergone a major rebuild at Mandeville and wears the distinctive Canadian blown canopy.
As you can see it is marked to represent the Canadian Air Force serial 18042 (which is c/n 180-218 and still current in the States as N260DC).
It is seen above at Mandeville on 26-03-2018. 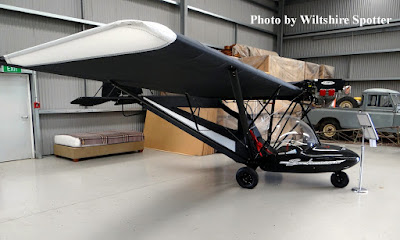 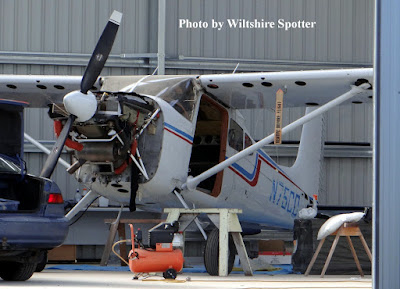 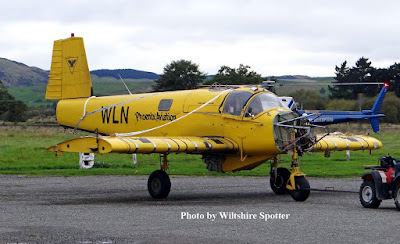 For more photographs by Wiltshire Spotter click HERE.
Posted by Dave Paull at 01:38