Bombing and Landing Comps at Dargaville 5-5-2018

As I posted previously, the Dargaville Aero Club held the first of their competition days yesterday with a dozen pilots competing in bombing and precision landings (which involved both a powered landing and a power off landing to a line marked on the runway).  I was fortunate to be able to join the judges on the sunny side of the runway to get some nice close-up shots of the spot landing attempts.  All the photos are from just before the spot landing line. 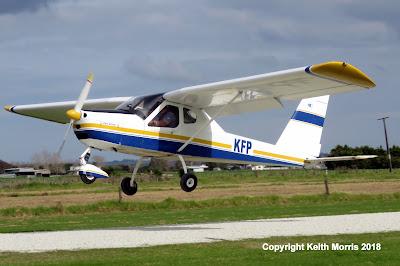 Alan Nelson looking good in his Tecnam P92 Echo ZK-KFP.  Actually it was really good as he won the precision landing cup. 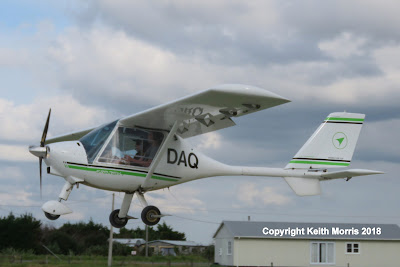 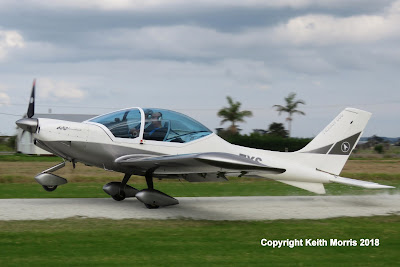 Mike Hopper vainly tries to extend his approach in his Texan ZK-TXS... 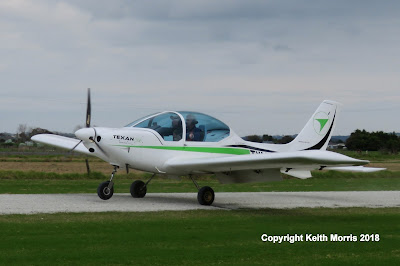 While Murray Farrand is also short in the Aero Club's Texan ZK-TXN.  However he redeemed himself by winning the bombing cup. 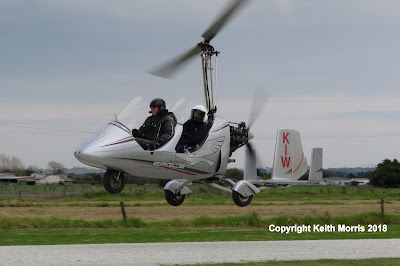 The gyro guys were also competing but didn't cream the competition like I thought they would.  Here are Rusty and Penny Russell getting quite close to the line in their MTO Eagle ZK-KIW. 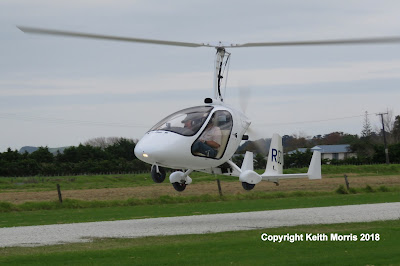 Club Captain Peter Randall is going to be a bit short in his new Magni M 24 Orion ZK-RGO. 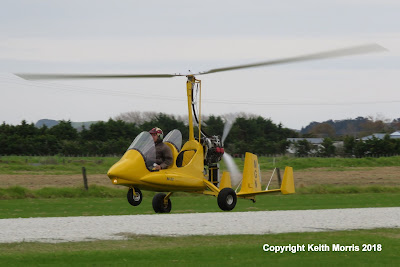 And Magni agent Leo Levine is also short in his M 22 Voyager ZK-MGN.