A surprise at Rotorua Airport today was the Cessna U206F floatplane ZK-CBT which was imported from the US in November 2017.   This was believed to be a replacement for the Picton based U206G floatplane ZK-MCG which was written off in October 2016 but apparently has not taken up that role. 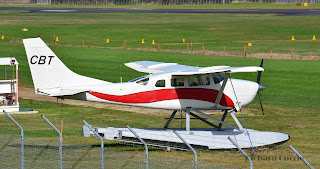 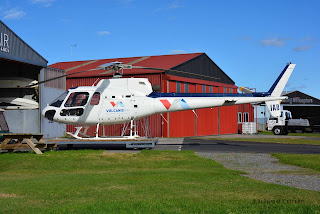