We have had only one Fantasy Air Allegro 2000 in New Zealand (and we probably won't see any more as the variety of sport aircraft now available is huge, and I think the companies manufacturing it have gone bust).

The Fantasy Air Allegro was designed by Oldrich Olsansky and built by the Czech firm Fantasy Air from 1995.  When Fantasy Air folded in the early 2000s, production was transferred to the American dealer LSA America Inc (Allegro), who produced an improved version as the Allegro 2007.  But I think that this company is also now not in business. 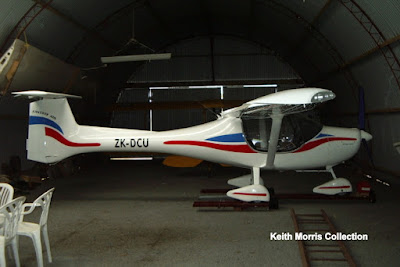 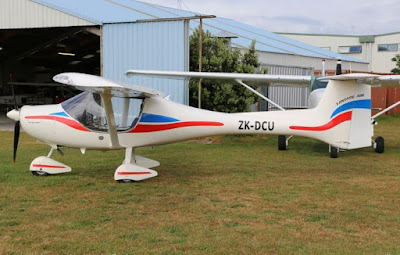