The SAA fly in at Ashburton over the weekend of February 4-5 & 6 was an aircraft spotters picnic; with over 100 aircraft on the field. Below are just four of them. 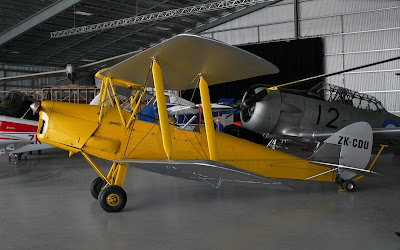 De Havilland DH82A Tiger Moth ZK-CDU , c/n 3581 is an ex RAF and British civil aircraft that came to NZ as ZK-BAW. It was rebuilt by Charles Liddell and first flew on 14-05-1964 as ZK-CDU. It was delivered to the Ashburton Aviation Museum Society Inc from the Upton Family Trust on 08-02-2002.  Earlier fuselage registration markings are still visible on the side of the fuselage. 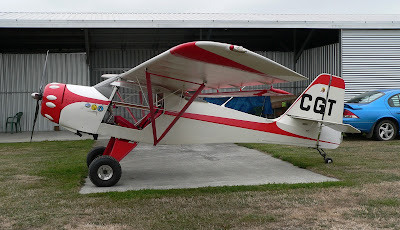 Another local is this Denny Kitfox IV ZK-CGT2 , c/n  ADU147 . This was an import from the US by Graham and Cheryl Taylor of Wanaka in May of 1997. Currently owned by Bob Yates. 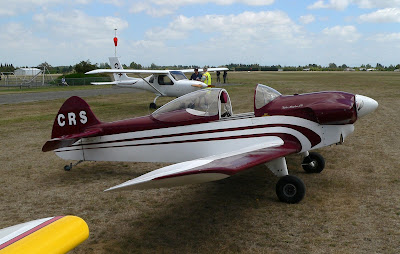