I have been asked by a couple of regular blog viewers to put up some Ag aircraft.
I will start with the Yeoman YA-1 Cropmaster 250R.
Briefly the Cropmaster was an Australian design and built aircraft, being a specialised agricultural aircraft using modified fuselages from the CAC CA-6 Wackett with new metal wings.
The original KS-3 Cropmaster (Kingsford Smith) retained the original Wackett wooden wings and radial engine. The Yeoman YA-1 came along from 1959 with the sixth airframe introducing the swept fin and rudder.
Of the twenty one built, six came onto the ZK register.
Our fifth example [alphabetically speaking] was ZK-CPW with c/n 119. Built as VH-TPM it came to NZ to become ZK-CPW on 06-05-1966 for Southern Aviation Ltd of Gore. It was hired to Air Contracts Ltd of Masterton for a while in 1969, then returned to Southern Aviation until it was withdrawn from use.
The first three photos were taken at Gore on 26-04-1974. 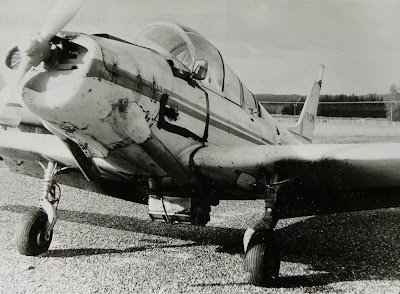 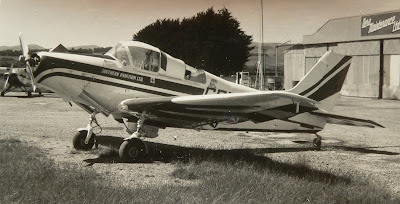 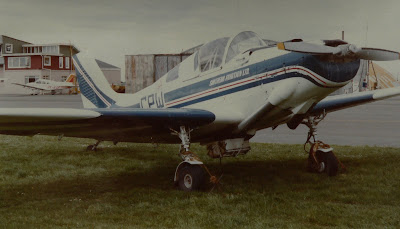 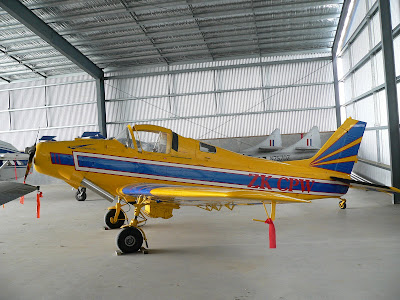