The 2021 Thames Wings and Wheels event was the fourth such gathering.  This year the organisers stepped it up with a formal airshow for which the airfield was closed between 1100 hrs and 1400 hrs.  The airshow was pretty good and featured aerobatics displays by Doug Brooker in his MXS and David Wilkinson on the One Design and a 5 ship Yak team.  However most of the airshow was flown by various NZ Warbirds aircraft and I detail some of them below: 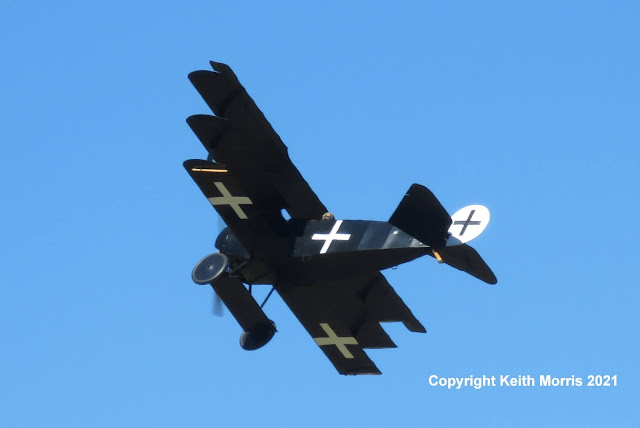 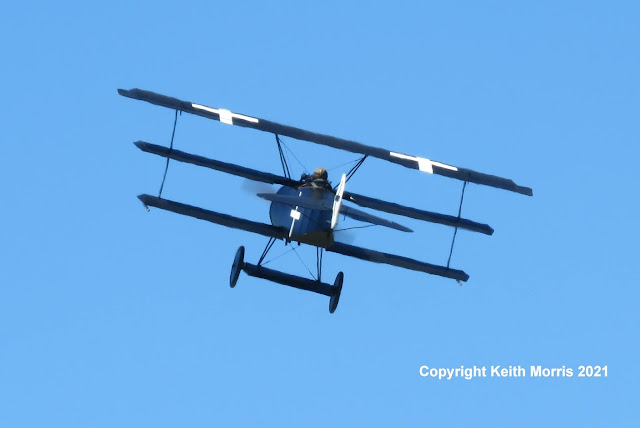 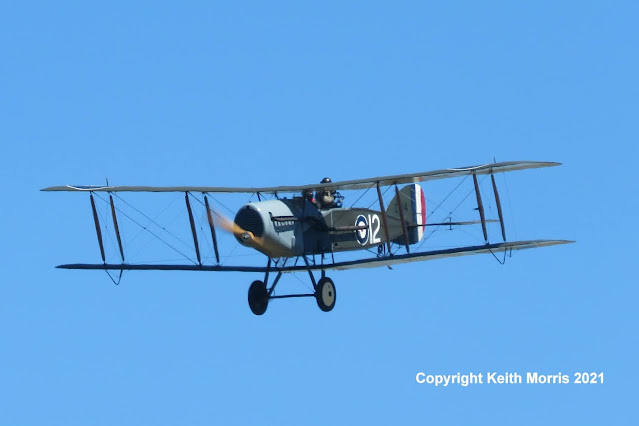 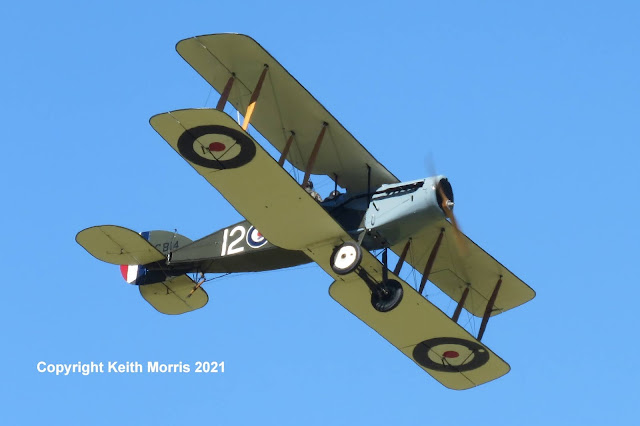 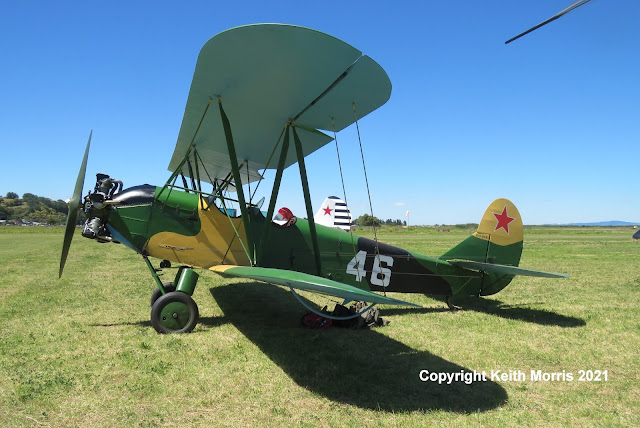 Polikarpov Po 2 ZK-POL2 flew from Ardmore but did not fly in the airshow. 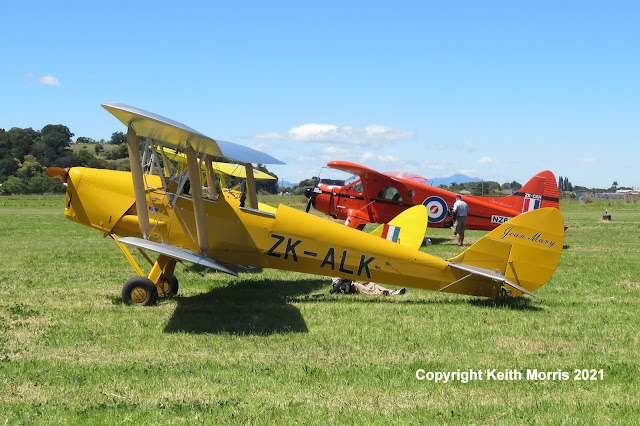 A colourful line up that all flew airhow routines. 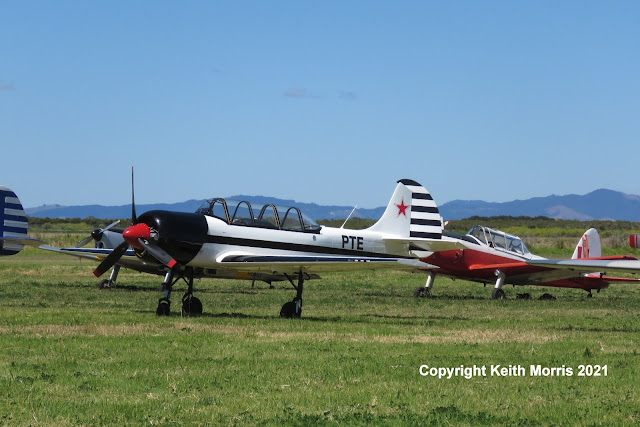 There were 7 Yaks on the field and 3 Chipmunks, of which 5 and 2 flew airshow routines. 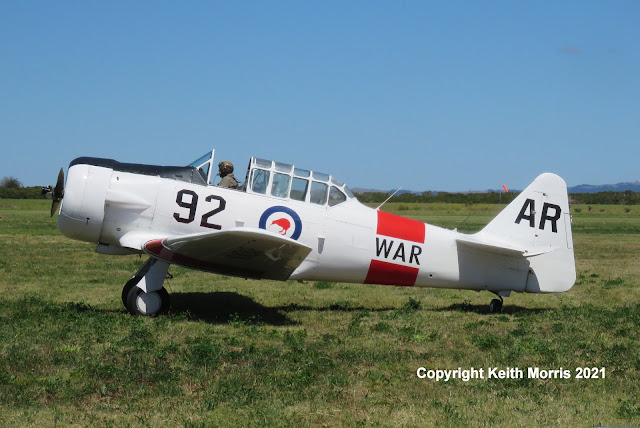 And there were 2 Harvards on the field.  ZK-WAR flew a solo airshow routine and the 5 ship Roaring 40s opened the show but flew back to Ardmore.
And the airshow was closed by a routine flown by Kittyhawk ZK-CAG2.