I was not able to be at the Northern Aviators flying at Springhill yesterday until around 1.30 pm when the food was eaten and some of the aircraft had left.  However there still were quite a lot of sport aircraft there including a nice lineup of Corbys and a muscular newcomer cousin.  I am always drawn to neat little single seater sport aircraft so they were well worth a few photos as they left: 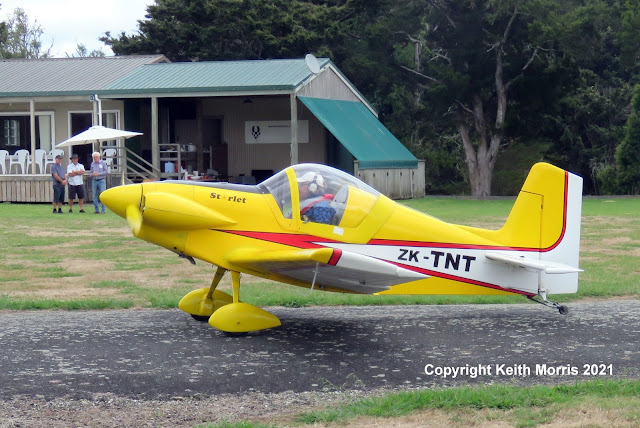 Dave Campbell-Morrison in Starlet ZK-TNT.  This aircraft has recently been sold to Lloyd Morris who once owned our original Starlet ZK-DEO and also owns the Glastar ZK-MPO and his recently completed Vans RV 7 ZK-LDM. 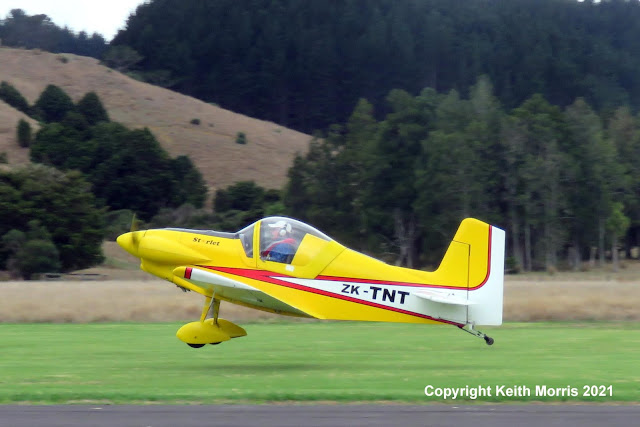 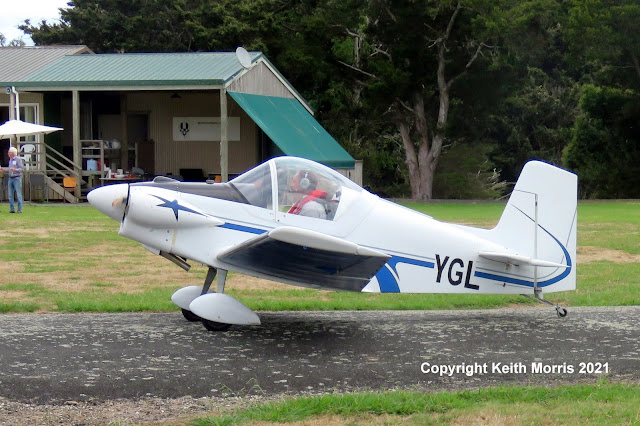 Gordon Lindsay in his Starlet ZK-YGL. 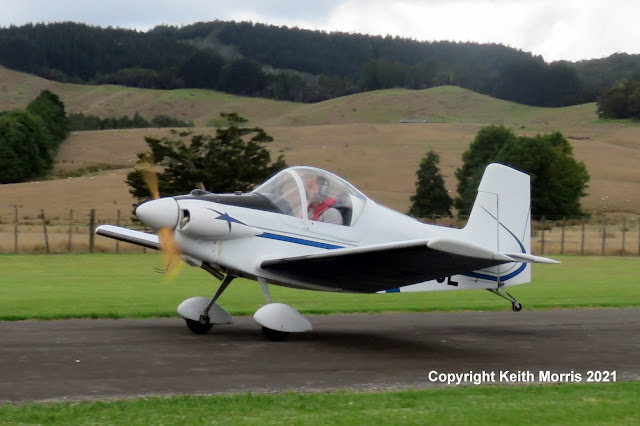 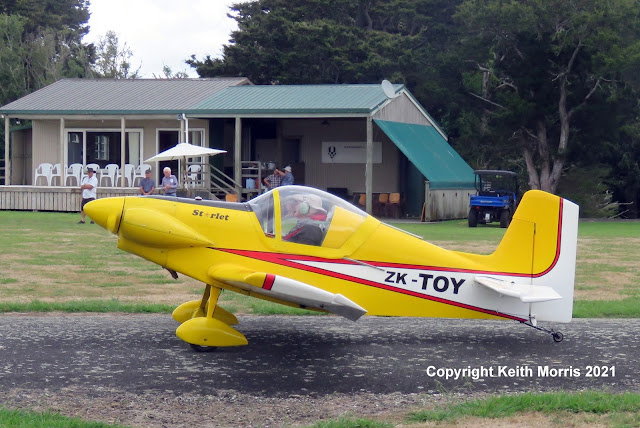 And Don Wilkinson in his Starlet ZK-TOY. 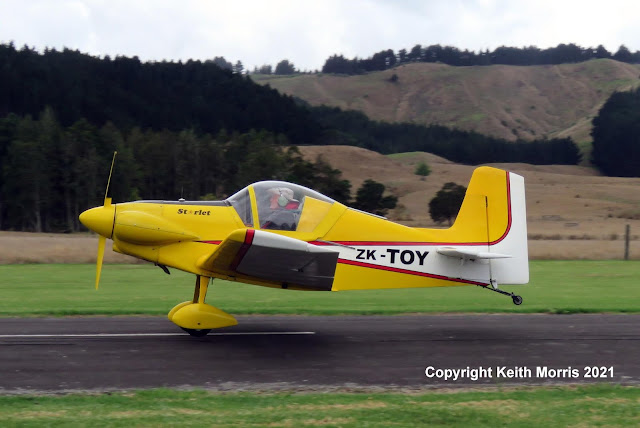 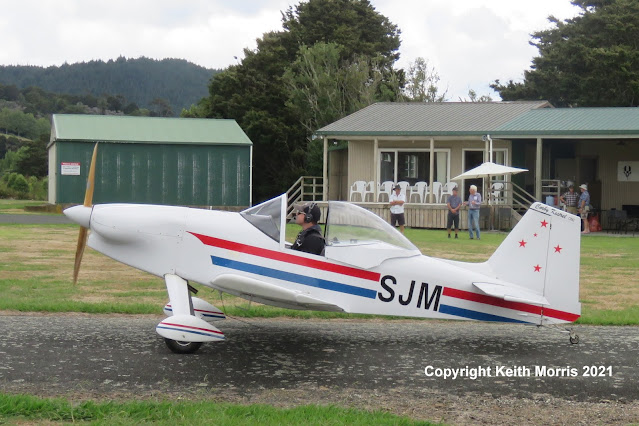 Next was Scott Montagu in the Corby Kestrel ZK-SJM. 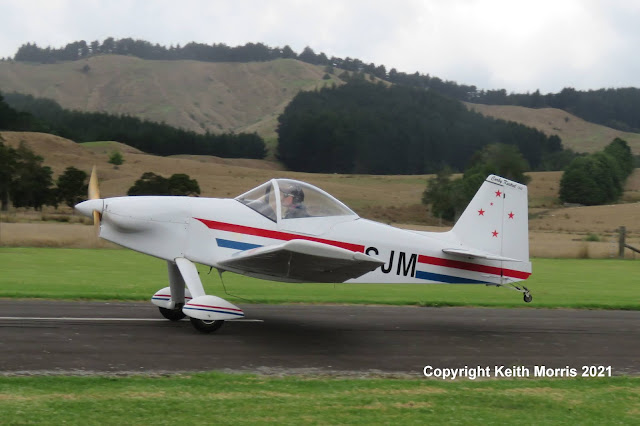 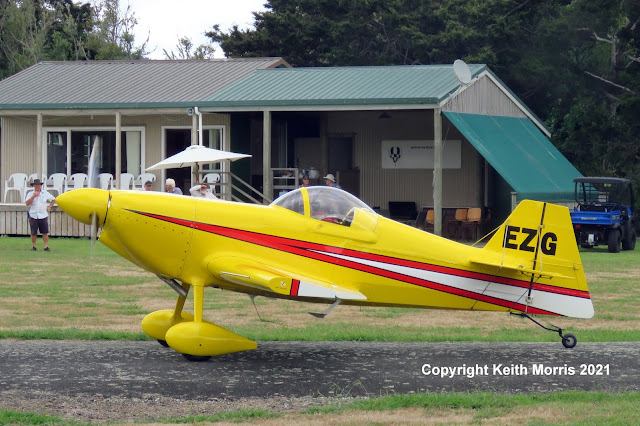 David Wilkinson has upped the ante with his new Rihn DR 107 One Design ZK-EZG2 and it sure tore up the sky and steaked past the Starlets with its grunty engine! 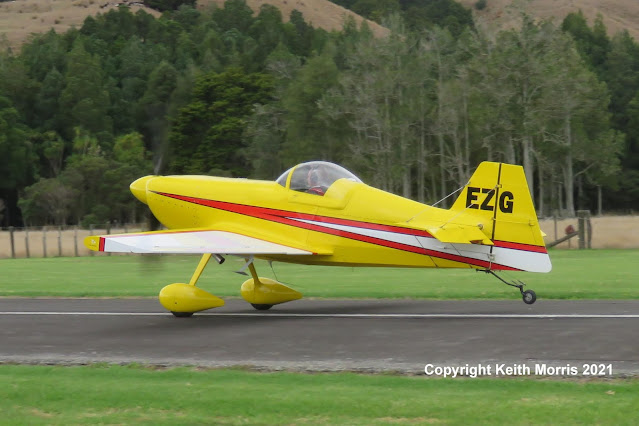 David told me that Dan Rihn took some inspiration from the lines of the Corby Starlet when he designed the DR 107.