A few more from Mandeville

Some more photos from the Mandeville fly-in comprise Cessna A185F ZK-WSB from Wanaka which was reregistered from ZK-WOS in 2006 and has been with its current owner since 2016. 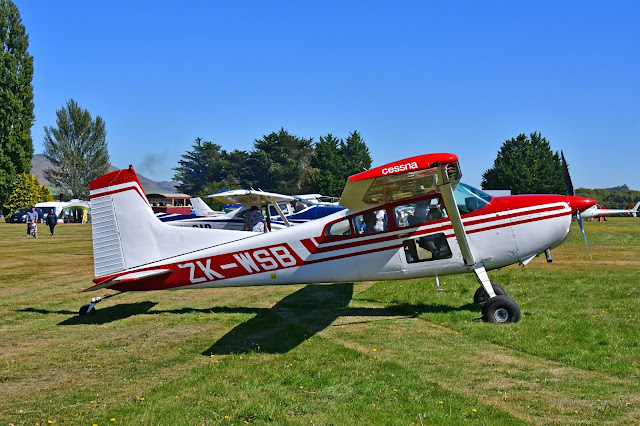 High Country Helicopters had 3 helicopters on hand for scenic flights including AS350B-3 ZK-IDQ which was acquired by the company in 2014.   This was imported new in 1999 as ZK-IPV2 and reregistered in 2014. 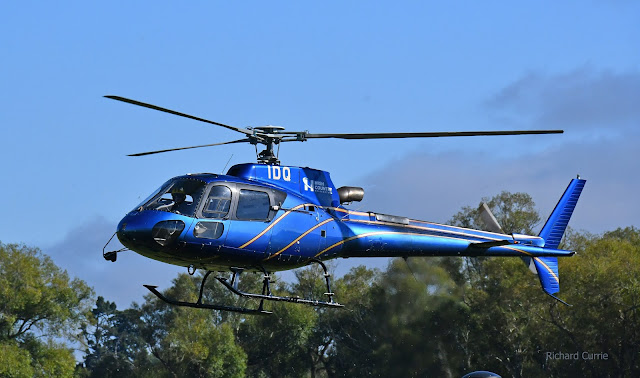 Also with High Country is AS350B-2 ZK-HBT6 which was formerly part of the Inflite fleet and acquired by High Country in August 2019. 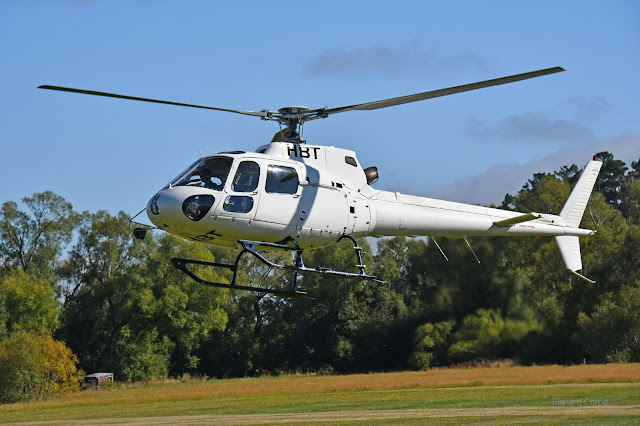 And over from Wanaka the 1963 model Cessna 172D ZK-CFD which has been refurbished since its current owner acquired it in 2016. 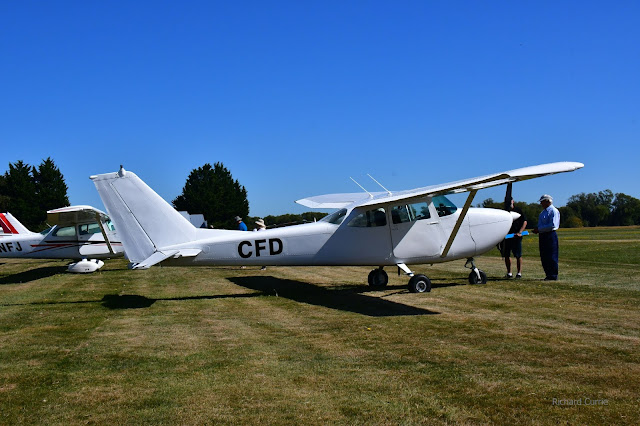