TL Ultralight s.r.o. is an sport aircraft manufacturer based at Hradec Kralove in the Czech Republic.  It was formed in 1989 producing trikes.  It produces the TL 2000 Sting and the TL 3000 Sirius (and the tandem Stream which we have not seen in New Zealand to date).

The high wing TL 3000 Sirius was first announced at Aero Friedricshafen in 2007 and the prototype first flew on 21/5/08.  It has a carbon fibre wing and a glass and carbon fibre fuselage and it shares some components with its low wing TL 2000 stablemate.

The local agents are Sport Aircraft Ltd of North Shore.  They have a good website www.sportaircraft.co.nz  which has a nice video of their Sirius on take off and climb out from Tauranga past the Mount.

We have had four TL 3000 Siriuses in New Zealand to date, as follows: 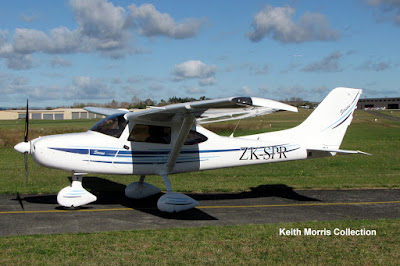 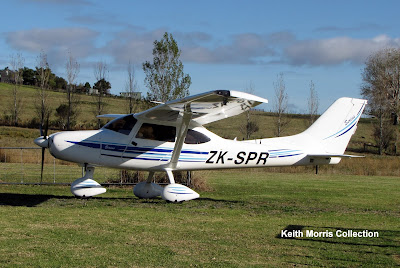 It was used by Sport Aircraft Ltd as a demonstrator and later the registration letters were modified, as photo'd above at Paul Hopper's airstrip at Silverdale on 29/6/14. 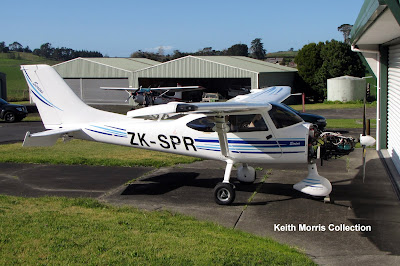 On 20/6/14 it was sold to V C M Sutherland of the ACT in Australia.  It is photo'd above on 29/6/14 at North Shore being dismantled for shipping to Australia.  It was cancelled from the New Zealand civil register on 21/6/16. 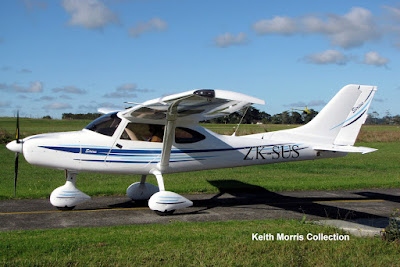 ZK-SUS (c/n 10 SI 13) arrived in the same container as ZK-SPR and it was also registered to Sport Aircraft Ltd on 17/5/10.  It is photo'd above at North Shore airfield on 22/5/10 just prior to its first flight in New Zealand (not its first flight as the aircraft are test flown in the Czech Republic). 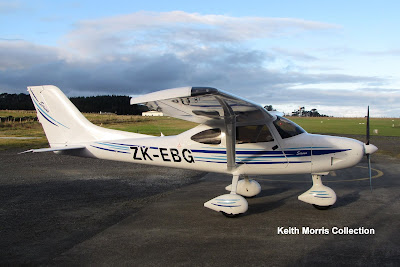 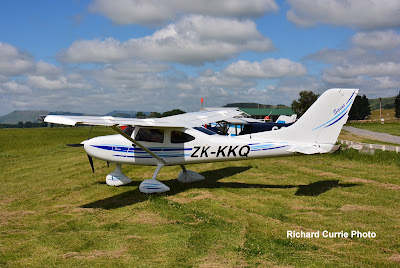 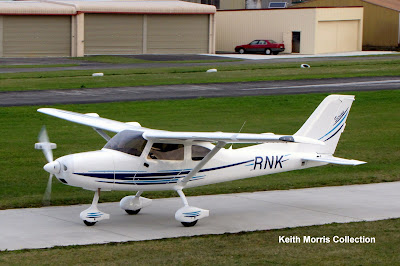 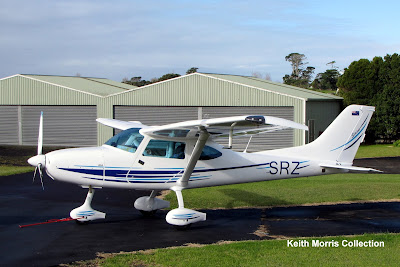 And our final Sirius to date is ZK-SRZ (c/n 15 SI 107) which was registered to Sport Aircraft Ltd on 27/3/15 and it first flew here on 16/5/15.  It is photo'd above at North Shore airfield on 18/5/15.  Sport Aircraft Ltd use the aircraft as a demonstrator and it is very active around the airfields in the Northern part of the country, with co-owner Bruce Reynolds posting lots of videos of his flights on You Tube.