Here we have a few photographs as snapped during the last week or so. 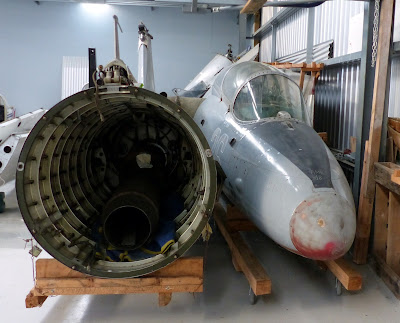 At Ashburton we have this Aero L29 "26" - I believe recently arrived from Australia.
Ex Romania ?

Above - rescued from the long grass at Rangiora and being prepped for transport after a lengthy period parked out at Swannanoa and then Rangiora is the Piper  PA-28-140/160 ZK-CNQ (c/n 28-22287).
It has been moved to Ashburton (below) for refurbishment.
Its registration was revoked back on 11-04-2014. 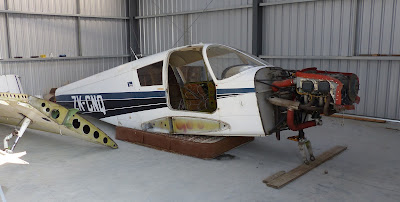 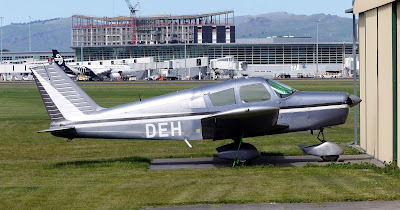 Nearing the end of a major rework is the Hughes 369D ZK-HNT (c/n 580514D).
This was initially registered to Dalhoff and King Aviation Ltd on 02-07-1979 and shifted over to Helicopters (NZ) Ltd of Nelson on the 24th.
On 17-11-1980 Keith McKenzie of Taumaranui took it over and it has remained with him until transferred over to Bill Hales of Alpine Springs Helicopters on 08-02-2017.
It is seen outside the Heli Maintenance facility at Christchurch International on the 27th of last month. 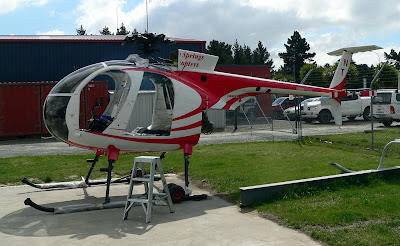 Up at Rangiora I caught the Aeropro EuroFox 3K ZK-TUG2 (c/n 38213) of the Kaikoura Aero Club (as operated by Air Kaikoura) about to depart back home after some TLC at Rangiora Aircraft Engineering. 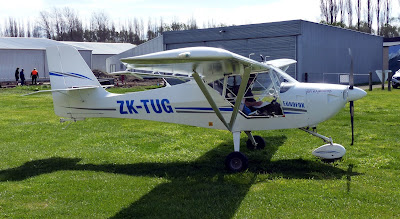