ZK-HKK at Manakau on SH1

Noted on SH1 at Manakau north of Otaki is this Hughes 369HS. 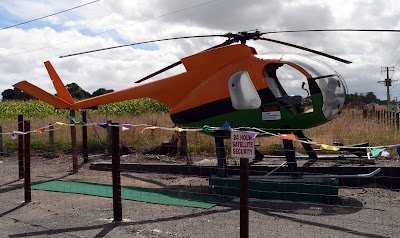 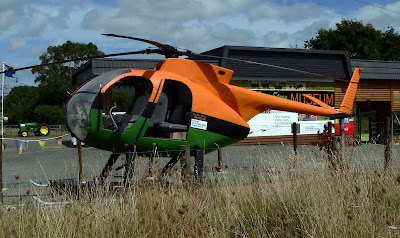 It is now based outside The Deer Story Museum.