North Shore airfield was its usual busy self yesterday morning, with a couple of aircraft that haven't been posted on the blog previously. 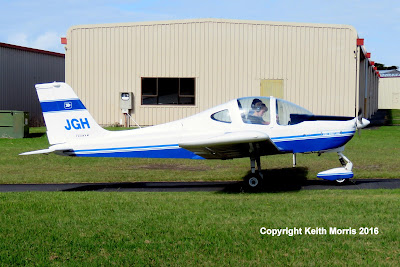 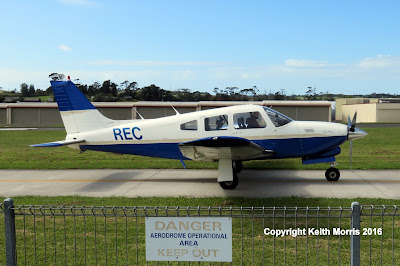 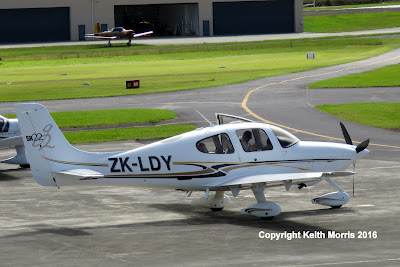 A much more recent import is Cirrus SR 22 ZK-LDY (c/n 0895) which was imported from Australia and first registered here on 7/7/15.  It is now owned by BJ Bourdot of Auckland. 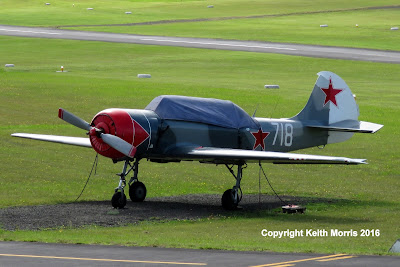 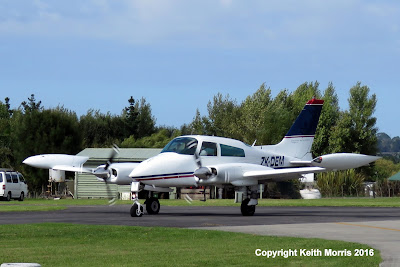 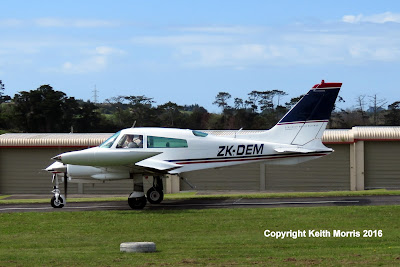 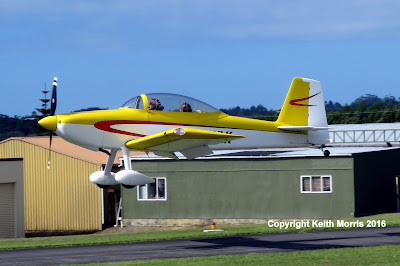 With the Aero Club movements and the occasional helicopter it was quite a busy hour or so.