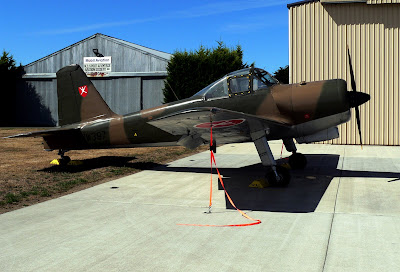 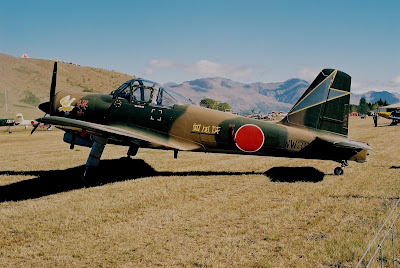 It appeared at Wanaka Warbirds in 2004 in the above temporary Japanese markings.
Below is a view of it during its time as G-BKHP in the UK. 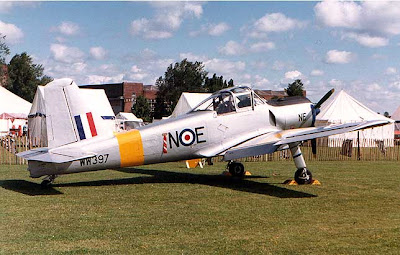 This aircraft is currently for sale.
Posted by Dave Paull at 19:17