Oh no. Not more Rangiora photos !

Four visitors and one local exposed themselves for my camera today (28-12-2008) at Rangiora. 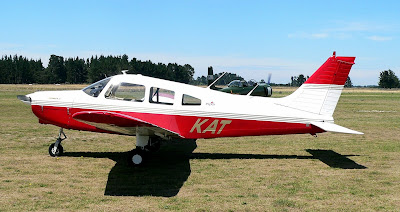 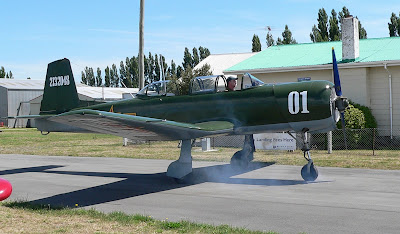 & Nanchang CJ-6 ZK-FRU2 , c/n 2132048 , starting after refueling.
All three having been parked up at Omarama overnight and Lake Station the previous night. 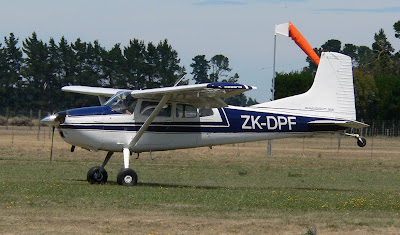 Planted firmly on terra firma is Cessna A185F ZK-DPF Skywagon , c/n 02421. This has been with the Fechney family since new (via Rex Aviation) in late 1974. This is based near Aylesbury a few clicks west of Christchurch. 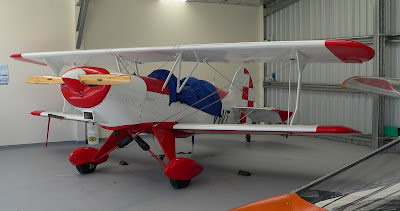 The EAA Acro Sport II ZK-VWT , c/n AACA/635 belongs to Andrew Beasley of Hokitika. Currently parked up at NZRT. Built in Dunedin by David Comrie and first registered in February 1982. It moved to New Plymouth for R McLellan in May of 1985. From April 1997 it spent ten years at Motueka with Vince and Alison D'ath until moving to NZHK in April of 2007.