'The following three photographs have been supplied by David Eyre from Australia. 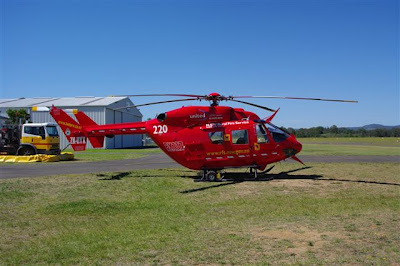 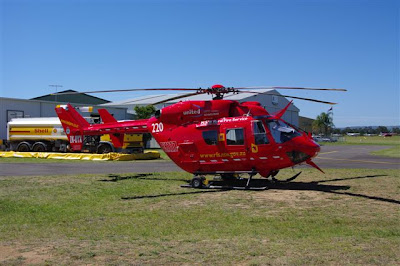 Another find was that of the Seawind 2500 ZK-SWT , c/n AACA/1093 .
This is the aircraft that crashed on take off at Lake Taupo on 16-01-2005 killing the builder/pilot John Borman from Tauranga. The registration was cancelled on 27-04-2005 as being exported. Shot below shows it at Camden on a rebuild. It still carries "Pure Pleasure" on the fuselage side.

Thanks to David Eyre in Australia.
Posted by Dave Paull at 19:52