Found an old shoe box among the collection of unsorted junk that has been awaiting sorting since moving into this house. This box offered up many olde photos & slides, including the following moth eaten colour slides. A quick run under the scanner produced the following shots. Not as good as the originals but of sufficient historical interest to blog up.
Commonwealth Aircraft Corporation CA28 Ceres Type C VH-CEL was first registered to the manufacturer on 20-09-1960. It was cancelled on 03-02-1961 for it to join the NZ civil register as ZK-BZO on 07-02-1961 for Aerial Farming of NZ Ltd. I believe it first flew here on 30-01-1961. It quickly joined the Cookson Airspread Ltd fleet at Wairoa and remained with them, through at least three incidents until moving to Manawatu Aerial Top Dressing Co Ltd on 01-12-1969. 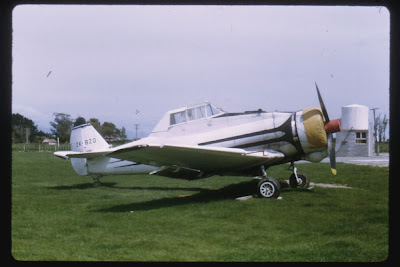 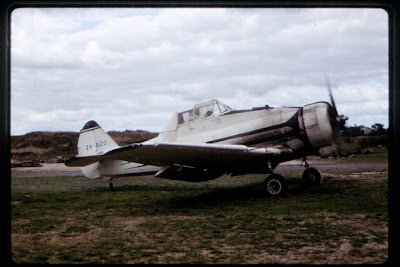 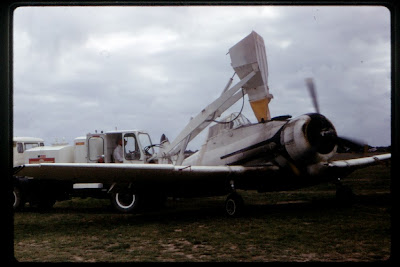 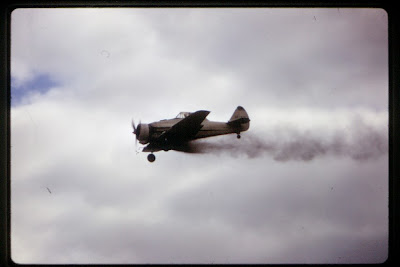 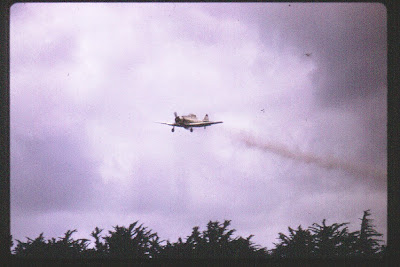 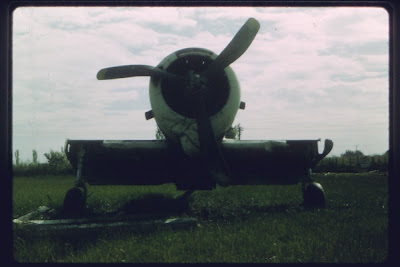 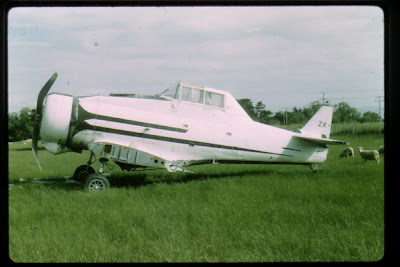 It then spent some time at The Silverstream Museum (between Stokes Valley & Upper Hutt) before going into storage. I believe a Mike Nicholls imported a Wirraway tubular forward fuselage section in about 1990 with the intention of converting BZO back to a RAAF Wirraway.

Can anybody add to this ?