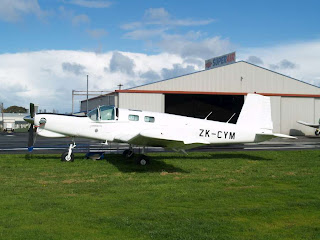 Latest FU-24 to be added to the register, abeit briefly, is ZK-CYM (c/n 132). Originally ZK-CTP, it was exported to Australia in 1968 where it became VH-CYM with SuperAir in NSW. Super Air in Hamilton have worked their magic with it over the last four months, and it now features turbine power and stretched fuselage, making it by my reckoning a Fletcher 2000. Seen at Hamilton 14 October, I understand it will be returning to Australia. 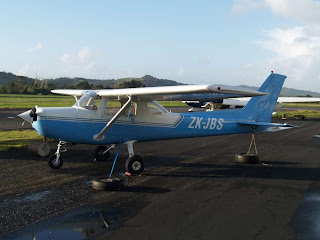 Just another of the flock of second-hand training Cessna's hitting our shores at present is 152 ZK-JBS. Shot at Ardmore 13 August, it has yet to make it onto the civil register. 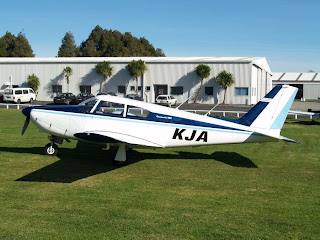 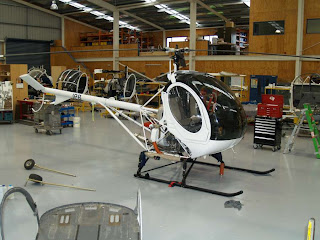 Just about ready to fly on 15 August is Schweizer 269C-1 ZK-IPB (c/n 0228) after extensive rebuild of the wreck of N1831A which crashed in Florida in July 2006. In the background, in the early stages of rebuild, are similar machines ZK-IPC and ZK-IPE.