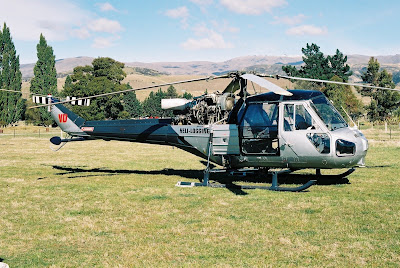 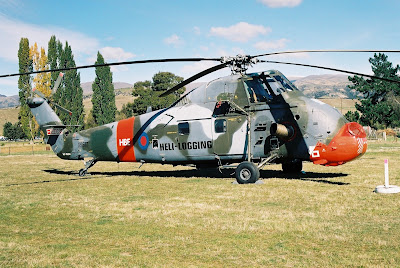 There are several (up to seven) other airframes in country but they have not reached the civil register.
Posted by Dave Paull at 22:01