Colin Hunter visited Ardmore today and snapped a couple of recent entrants to the ZK register.
L-29 ZK-SSS (395192) is one of two registered to Pacific Airways of Auckland back in March this year. It arrived at Ardmore on Friday 13Jun possible from New Plymouth where it was noted arriving from points unknown on 27May. The second aircraft registered to Pacific Airways is ZK-SSU and these two made the type's population up to 4 aircraft with a ZK-JRF registered to Christchurch interests and ZK-VAU based at New Plymouth. 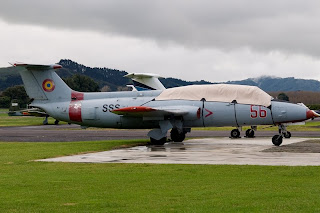 Eurocopter EC120 ZK-IFZ (1113) was registered on 03Jun to Rotor Flite and was imported from Japan where it flew as JA33MK. 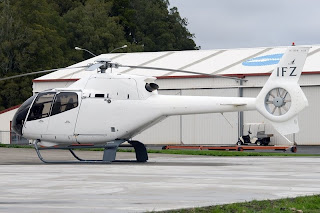