I imagine by now you will all have read the latest copy of Pacific Wings Magazine from cover to cover.
On page 19 there is a five liner about the "Flying Vet" Maurice John Kirk.
Just to refresh you memory.
Maurice Kirk has been on a World trip for some time in his Piper J3C-65 Cub G-KIRK "Liberty Girl"
John was flying around NZ during 2004 and was at the Wanaka Show.
There is a web site : Try a google on G-KIRK and try to navigate your way around.
There are some good pics of the aircraft at various NZ spots. The shots inside the cockpit give some idea of the Maurices attention to detail ! 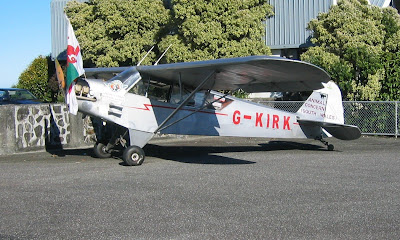 These three shots were taken by Swampy Crompton (the Met man) at Hokitika during the 2004 air race. 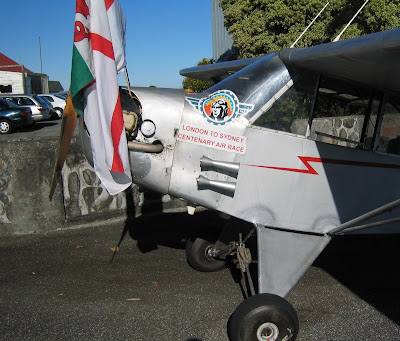 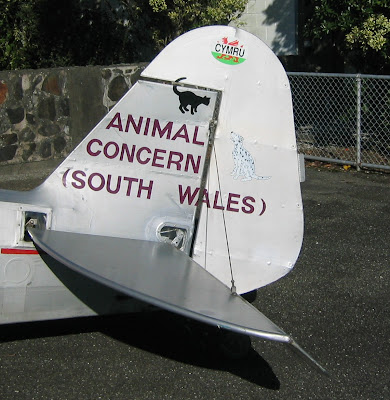 Maurice has a small collection of aircraft back home including a MS885, Auster 6A, DH2 replica, Taylorcraft BL-65, Pietenpol Chaffinch, A TEAM Himax and now doesn't have the Cub after its ditching. He has advertised most of the above to raise more funds to purchase another aircraft to complete the World trip.

Learn the rest of the story from the web site.