Amongst the visitors to Pauanui airfield today were 2 that have seen little coverage on this blog and 1 that appears for the first time being 1980 model Cessna 182Q Skylane II ZK-JSB2.  This was imported from the US in 1996 and was acquired by a Hamilton syndicate in February 2021. 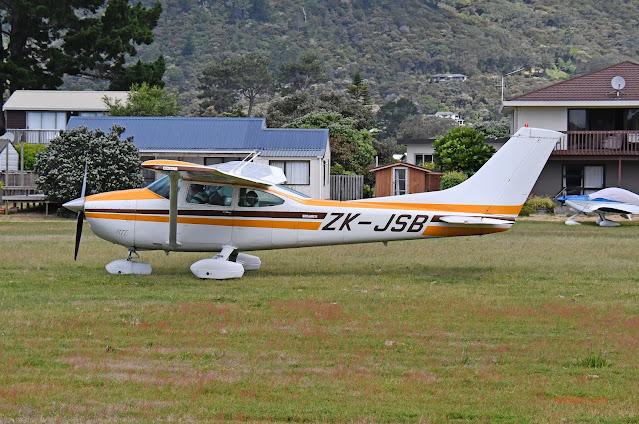 Up from Taupo was Cessna 172N Skyhawk ZK-ELH which was originally imported new in 1978 and was acquired by its current owner in September 2021. 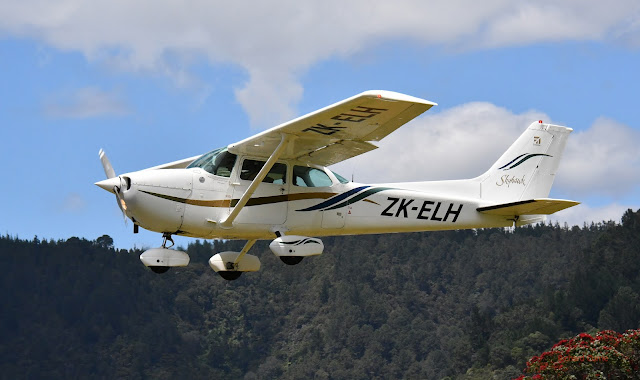 And from Tauranga the 1972 model Piper PA28 Cherokee 180 ZK-DGG which was also imported new, and acquired by its current owner in May 2021. 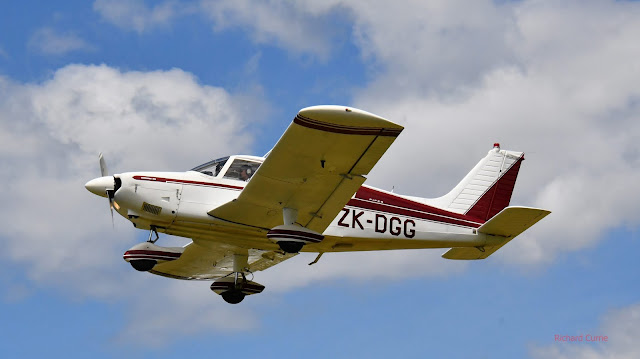