Wanaka today was a hive of activity with preparations for the Easter Warbirds airshow but amongst all this some helicopters not previously blogged were noted.

At the top is Alpine Helicopters' Eurocopter EC120B ZK-HAM which was imported from Australia in November 2017. 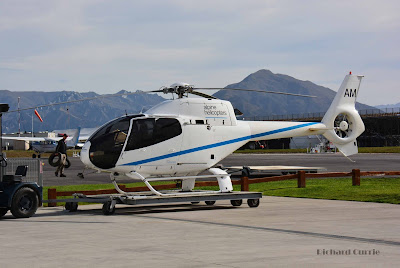 Also with Alpine Helicopters, but registered to  Minaret Station, is R22 ZK-HDI was imported back in January 2009 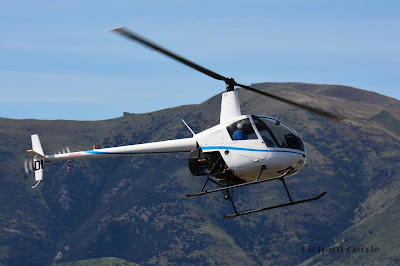 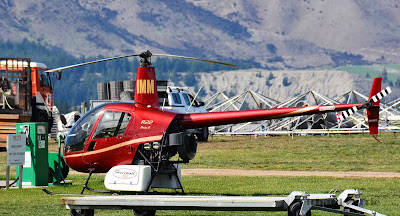