The Rodney Aero Club held their AGM at Kaipara Flats airfield today with the added attraction of the spit roast lamb lunch.  This proved to be a great drawcard and it was really yummy!  Thanks Wayne.  Here are a few of the visiting aircraft: 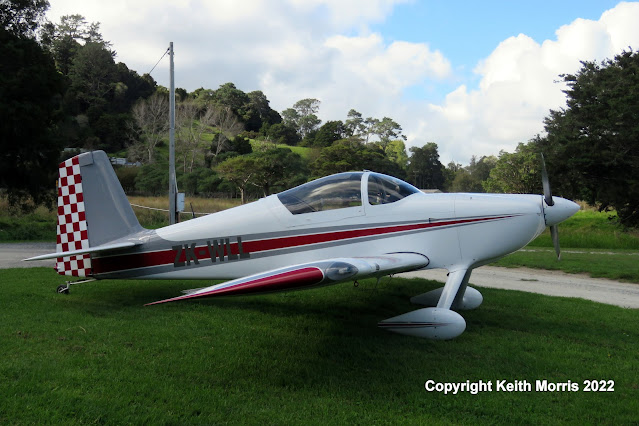 Bill Luther flew up from Ardmore with some others of the RV crowd.  His RV 7 ZK-WLL still wears the ZK marks from its trans Tasman adventure. 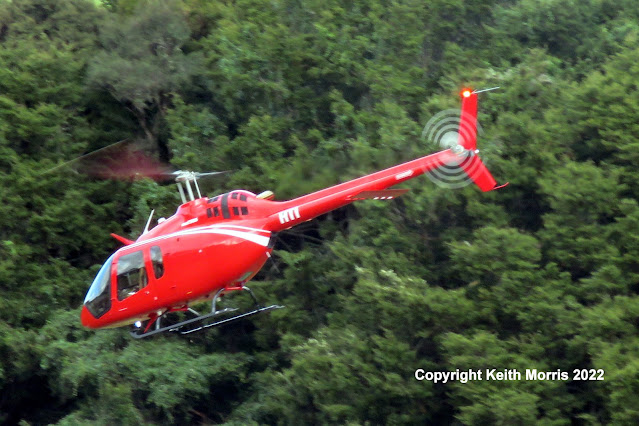 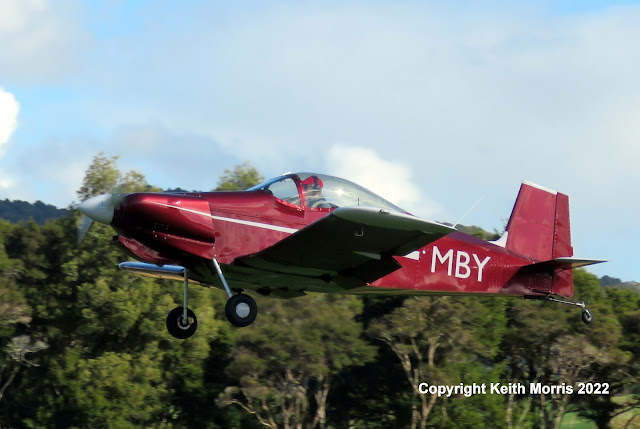 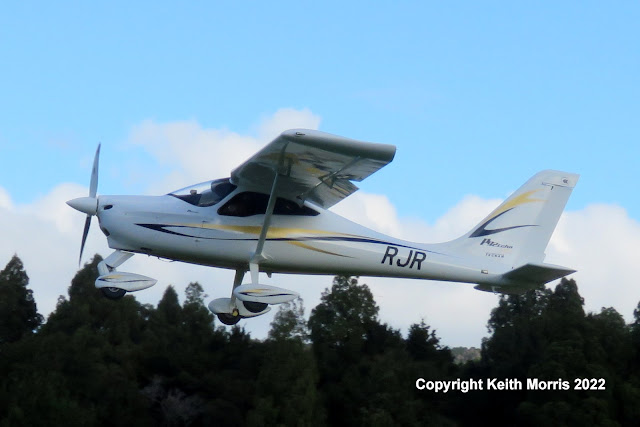