A selection of the attendees at the excellent NZ Cessna 180/185 Club fly-in at Omaka this weekend are as follows,  starting with the A185F ZK-CDM2 which was imported from Vanuatu in 2019.  Initially all white it has now been painted in a smart new scheme and has been with its current Blenheim owner since earlier this year. 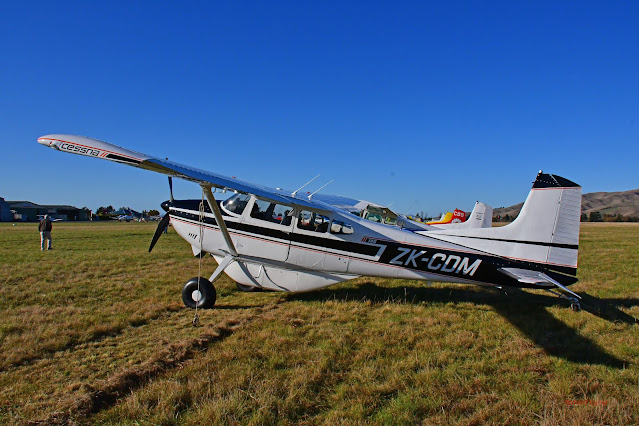 The 2nd usage of the registation ZK-DPF on a Cessna 185, the current example is an A185E model imported from the US in 2018 by its Christchurch owner, being registered after refurbishment in 2021. 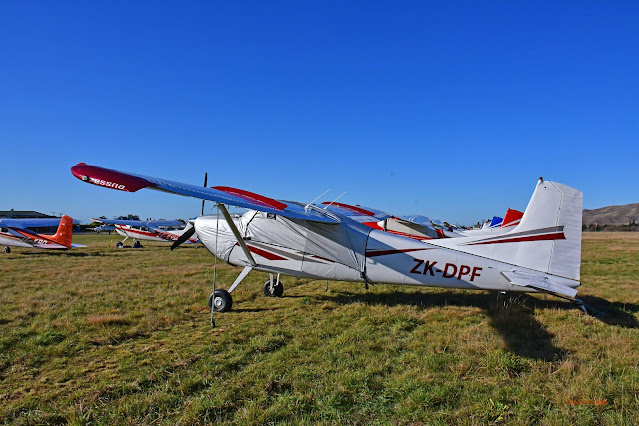 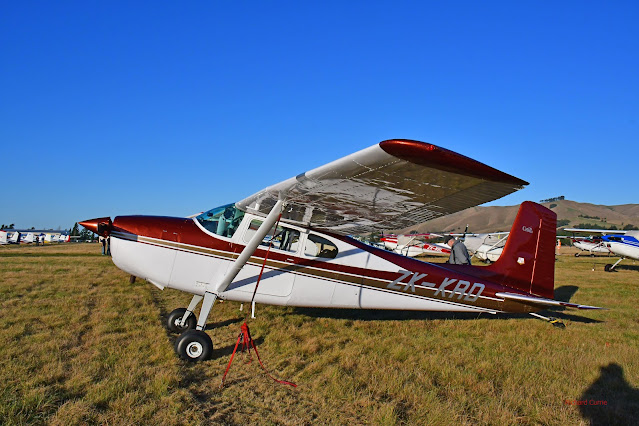 The former Mt Cook skiplane A185F ZK-MCR was originally imported new in 1985 and has been completely refurbished for its current Mercer based owner. 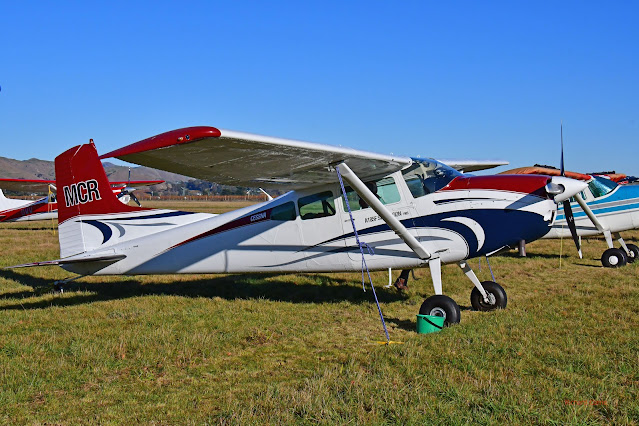 And a 180 that despite being around since 1959 has somehow missed being blogged here is ZK-BMS which was ex USA used import and has been with its current Queenstown owner since 2000. 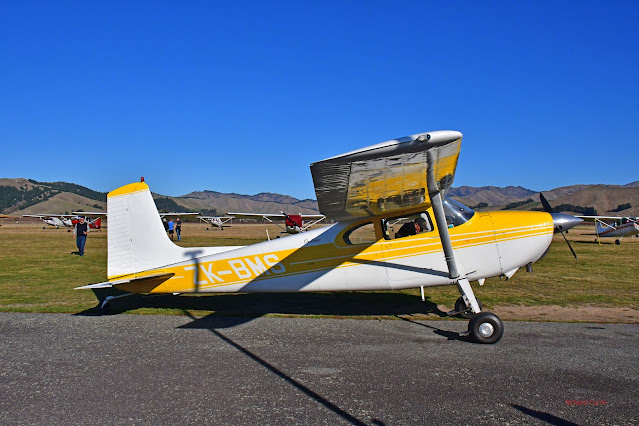