Noted parked up at a very windy Queenstown this morning was the latest addition to the Glenorchy Air fleet, Cessna 208B Grand Caravan EX ZK-PPR.   This is a brand new aircraft imported back in March. 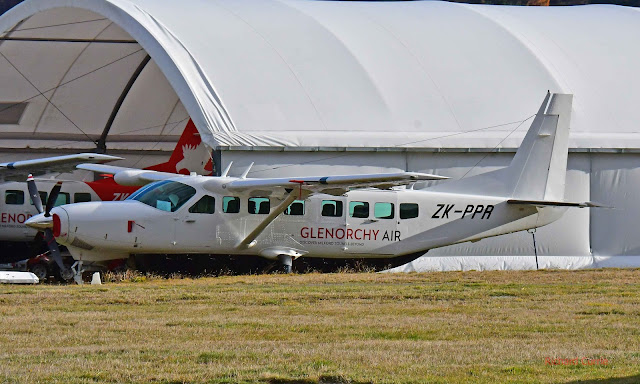 Over at Wanaka,  Alpine Helicopters had most of their fleet outside including Hughes 369D ZK-HOT8.  This was originally imported from the US back in 1985 as ZK-HUW moving onto HOT in December 2020 upon acquisition by Alpine. 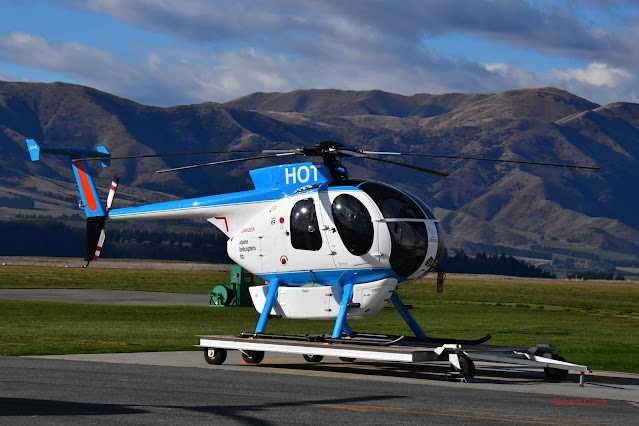 Further up the road at Pukaki airfield the Oamaru based HeliVentures have a sub base with MD520N ZK-IET2 in residence.   This was originally imported from Canada as ZK-HEN3 in 2011, moving onto IET in 2018.   IET has recently been repainted in the company's fleet colours. 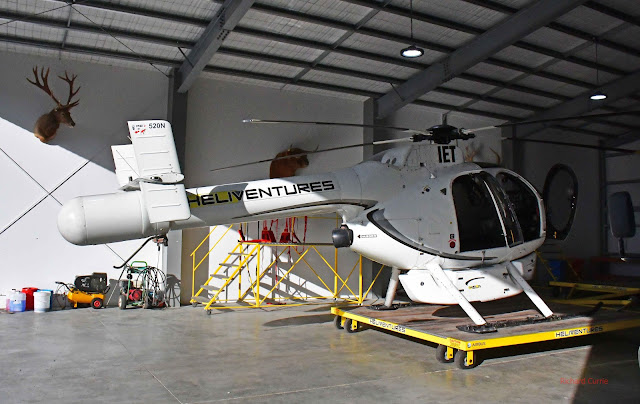