Last week I had to make another trip down to Wellington, so another visit to Auckland International.  On the 380 bus to the airport I saw that Air Chathams "new" ATR 72 was positioned for a photo so with a bit of time to spare I headed off down there. 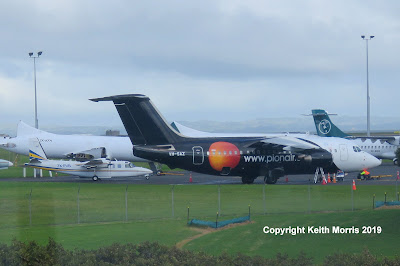 From the bus, Pionair Australia Pty Ltd's BAe 146-200QC VH-SAZ was parked.  It was filling in for Parcelair while two of their Boeing 737s were undergoing maintenance and has since returned to Australia. 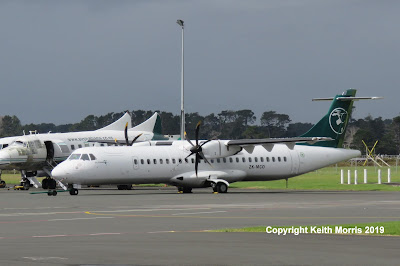 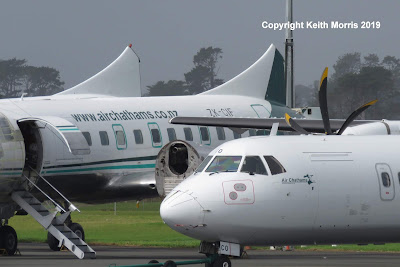 Behind the ATR were a couple of Air Chathams Conviar CV 580s that were being parted out.  They were ZK-CIF2 and ZK-KFH. 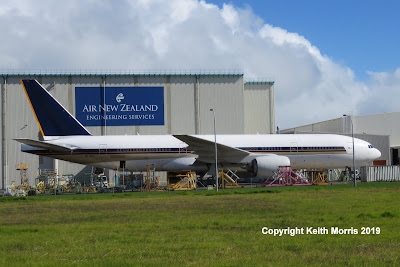 Over at the Air New Zealand maintenance base was their ex Singapore Airlines Boeing 777-200 ZK-OKJ, which is covering for the Dreamliner out of service problems. 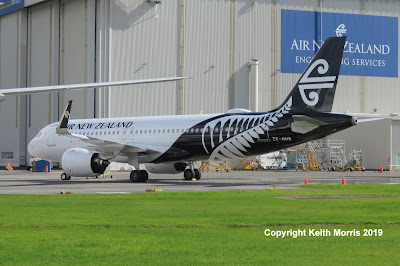 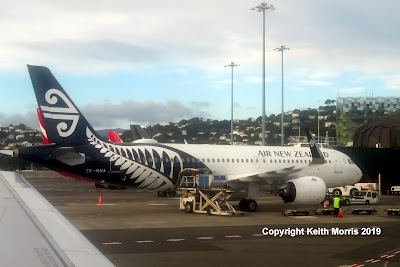 While at Wellington another new Air New Zealand Airbus A 320 NEO ZK-NHA (c/n 8715) was at an international gate as we taxied in.