With Blue Bus seconded temporarily to the Waikato, it fell to Pete Russell (instagram.com/raybansandabigwatch) to cover the interesting aircraft that were at West Melton yesterday as part of the Canterbury Aero Club's 90th Anniversary celebrations: 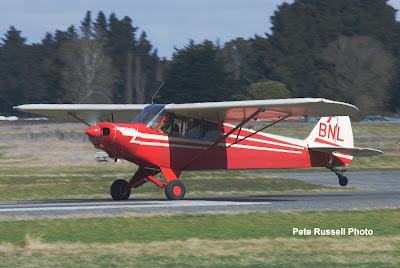 Piper PA 18-150 Super Cub ZK-BNL (c/n 18-5152) is the most iconic Canterbury Aero Club aircraft, having been on line continuously for the club for nearly 62 years!  More on its history with the club can be found HERE . 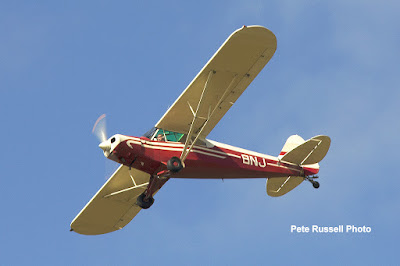 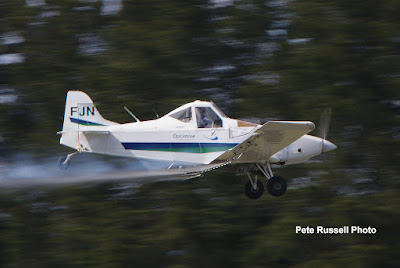 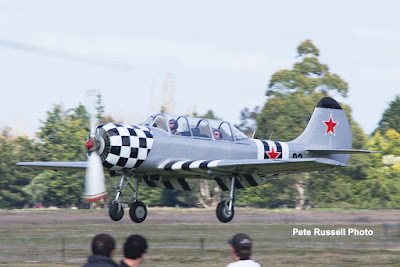 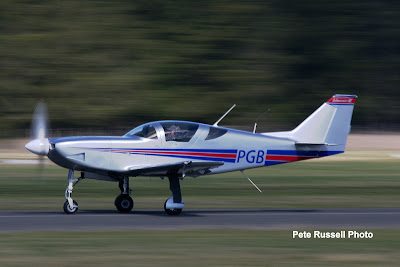 While the PGB Syndicate's Stoddard-Hamilton Glasair III ZK-PGB is always spectacular on take off. 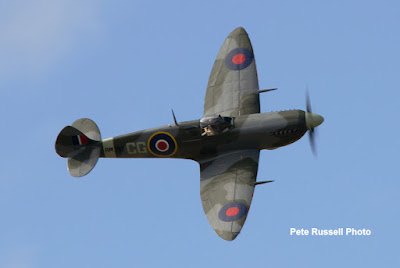 And I reckon even more spectacular is Ivan Campbell's Supermarine Mk 26B Spitfire ZK-CGV2. 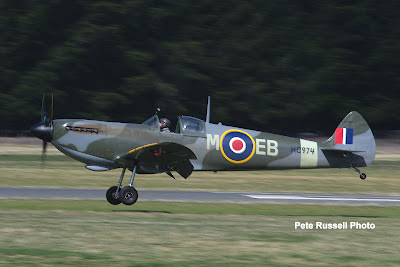 His other Mk 26B Spitfire ZK-MEB was also in attendance.