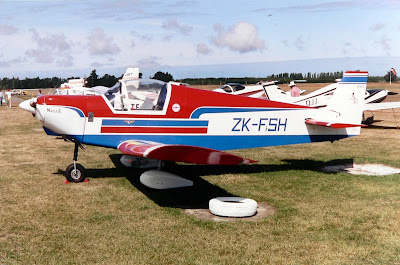 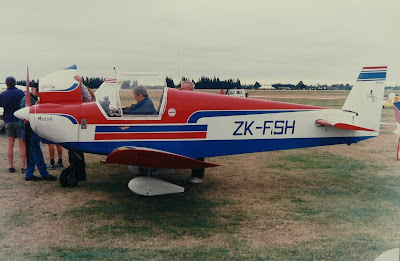 The airframe was purchased by "Rangiora Tug" a group of five worthy gentlemen from Rangiora Airfield who intend to restore this aircraft as an economical and affordable glider tug to spur the interest in flying and gliding within the younger generation.
As you can see it now carries the "DME" markings although it is not yet registered as such.