Four more from Black Sands at Raglan on Saturday from Magnaman. 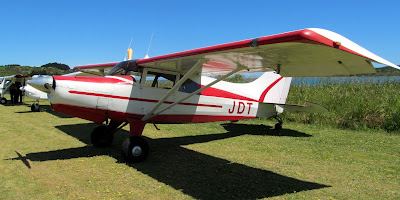 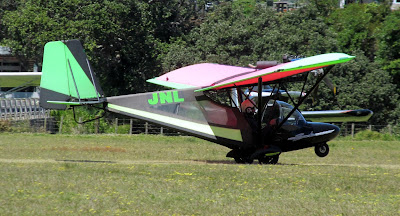 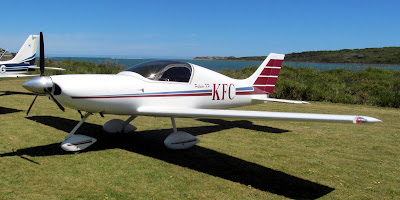 Some of its earlier history can be seen at :-
Group.http://nzcivair.blogspot.co.nz/2013/08/ultravia-pelican-clubs-of-new-zealand_26.html
Posted by Dave Paull at 20:38