After recovering from jetlag and beginning to sort the garden out, I finally made it up to North Shore airfield yesterday for a look-see.  It is still a busy place with Aero Club circuits and various helicopters also in the circuit and hover.  (And a few other interesting things). 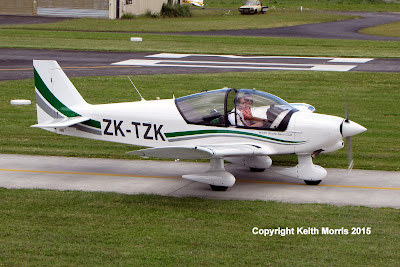 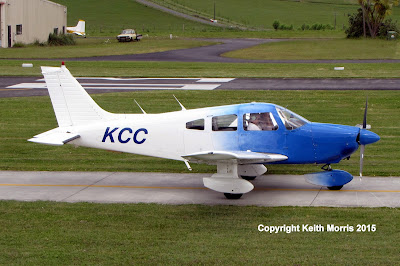 Piper PA 28-181 Archer ZK-KCC is owned at a Paparoa address (near the North Eastern arm of the Kaipara Harbour), and took off heading North, presumably for home.  This aircraft was first registered as ZK-NDA back on 11/2/81, becoming ZK-KCC on 1/5/01. 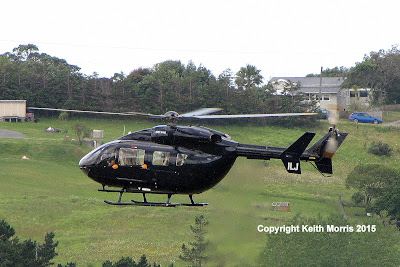 North Shore Helicopters Eurocopter MBB BK 117 C-2 (or EC 145) ZK-ILJ2 has not been featured under this rego on this blog previously, However I did post it at Ardmore in February 2015 in its previous guise as ZK-IEH.  Proir to that it was ZK-ITF2 and ZK-IGT.  Confused?  At least the "Ï"might still be original!