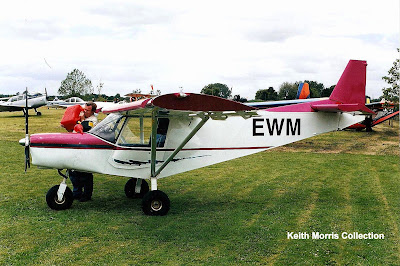 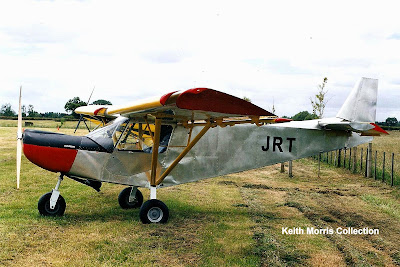 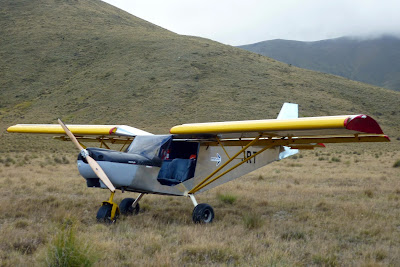 Glen Heslip of Fairlie purchased the aircraft on 30/9/12 and sent in the above photo of ZK-JRT in its natural environment in the back country. 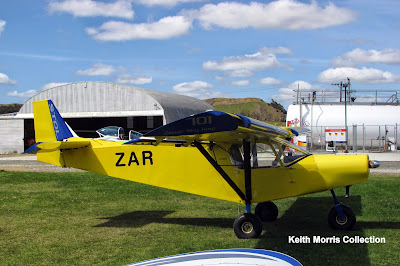 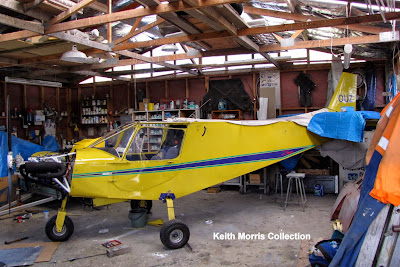 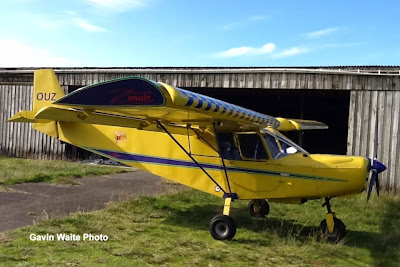 And Gavin has sent in this photo of ZK-OUZ now with a Rotax 912 engine, taken at Foxpine recently.  Thanks for the photo Gavin.