A small but interesting group of aircraft attended the Wairarapa Aero Club's 90th aniversary gathering today including the Socata TB10 ZK-JIG which has been around since being imported from Australia in 2004,  but not appeared on this blog.  It is registered to a Masterton owner. 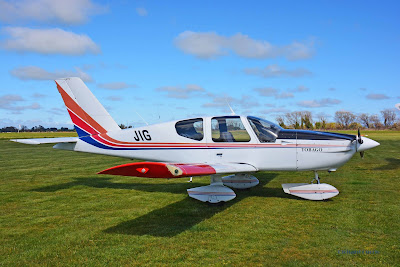 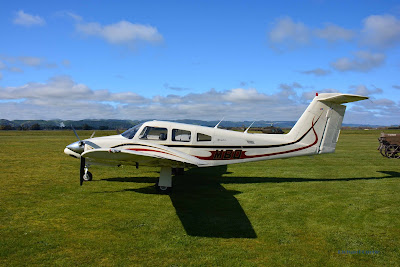 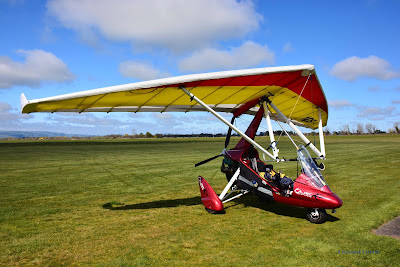 Not yet entered on the active CAA register is ICP Savannah ZK-SVA,  which lives in the SVAS hangar at Masterton 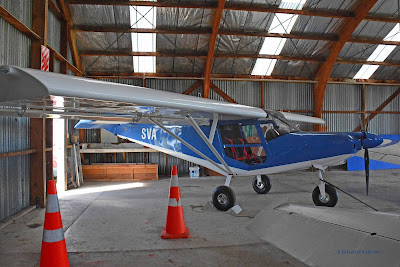 And in New Zealand since 2013 as N400TL Just Aircraft SuperSTOL ZK-TUX entered the NZ register in April this year,  registered to a Carterton owner. 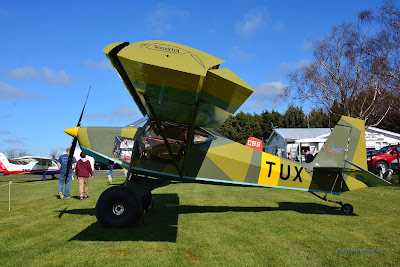