Yesterday the Northern Aviators Club held their fourth successful event of the summer season and again the weather was not a problem.  A weak front went through North Shore an hour or so before the contestants left at 10.30 am and the weather North to Dargaville was quite reasonable.

The crews from the 8 competing aircraft were able to choose between 8 airfields and airstrips to land on and pick up a card in a sealed envelope that had been placed at each location then play with a hand of 6 cards.  We flew from North Shore to Parakai, then across to Kaipara Flats and Omaha Flats and then on to Murray Hargreaves topdressing strip near Maungaturoto and finally on to Leo Johns airstrip at Mata, South of Whangarei before heading upwind of the Tangihuas and across to Dargaville.  An interesting trip.

I was able to fly with Harvey Lockie in his amazing little Dyn Aero MCR 01 Club ZK-WIK which has now been fitted with a Rotax 914 turbocharged engine.  It has an amazing performance range. 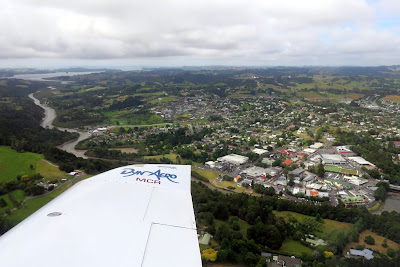 Two and a half hours after leaving home, we were back over Warkworth with this view showing the Mahurangi River on its way out to the Hauraki Gulf. 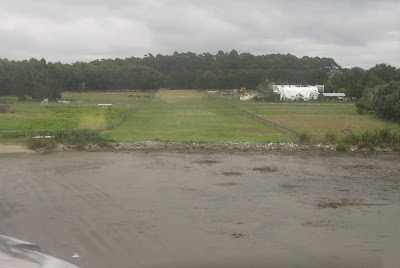 The approach to Omaha Flats over the mudflats.  This is now a one way strip of 600 metres but fortunately it has an slight uphill slope on landing. 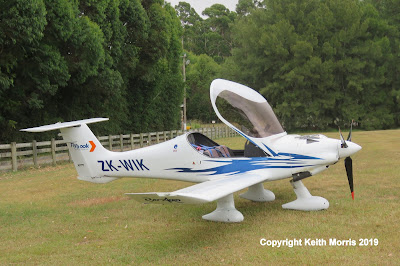 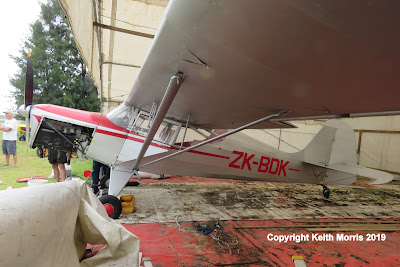 There are a couple of tent hangars at Omaha Flats and it was pleasing to see them both open.  One of them houses Paul Morrison's Auster J 5G Autocar ZK-BDK which was having a bit of motor work done by the team. 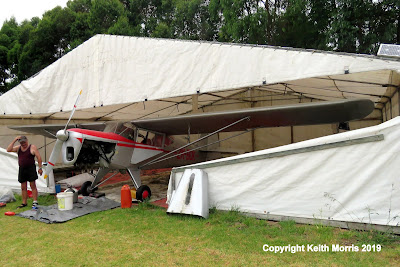 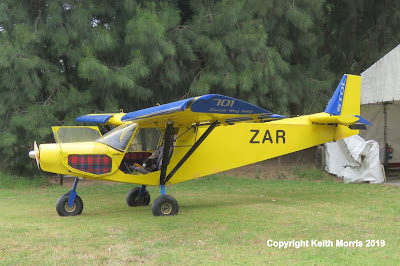 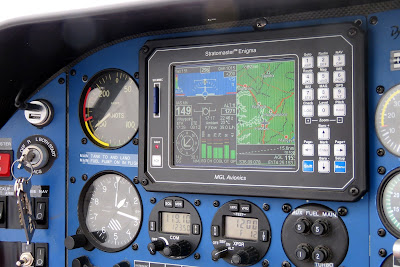 Along the way we mainly cruised at around 135 knots with a fuel burn of 22 litres per hour, but with a bit more throttle you can cruise at 150 knots!  The digital readout shows 149 knots while the analogue ASI shows just over 150 knots. 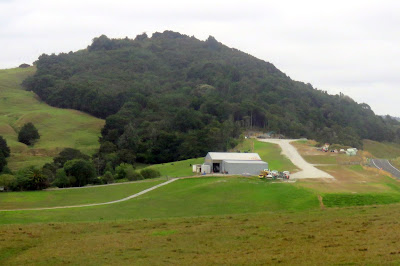 However, along with this high speed cruise it was still comfortable to land on the 500 metre Hargreaves topdressing strip, which again is one way but with a steeper slope.  I have seen the 400 HP Fletcher operating off this strip but I did not imagine I would fly in there.  Cool!

And a couple of shots of the Poker Run aircraft plus some other visitors at Dargaville, where the usual great lunch was eaten, and then we had the poker hand cards reveal.  Actually Harvey and I did all right.

Then back to Parakai.  Another great flying day!