Continuing with my occasional series on homegrown 2 seat homebuilt aircraft of New Zealand, the next indigenous type to come along was the David Boehm Locke Minitwin of which we have had two examples.  Dave Locke was the builder of our first 2 seater homebuilt aircraft: Minicab ZK-CLS, in 1966.  He is still active in aviation, living adjacent to the Pukekohe East airstrip.

The Minitwin was developed from the TEAM Hi-Max which was a single seater, with the width and wingspan both increased. 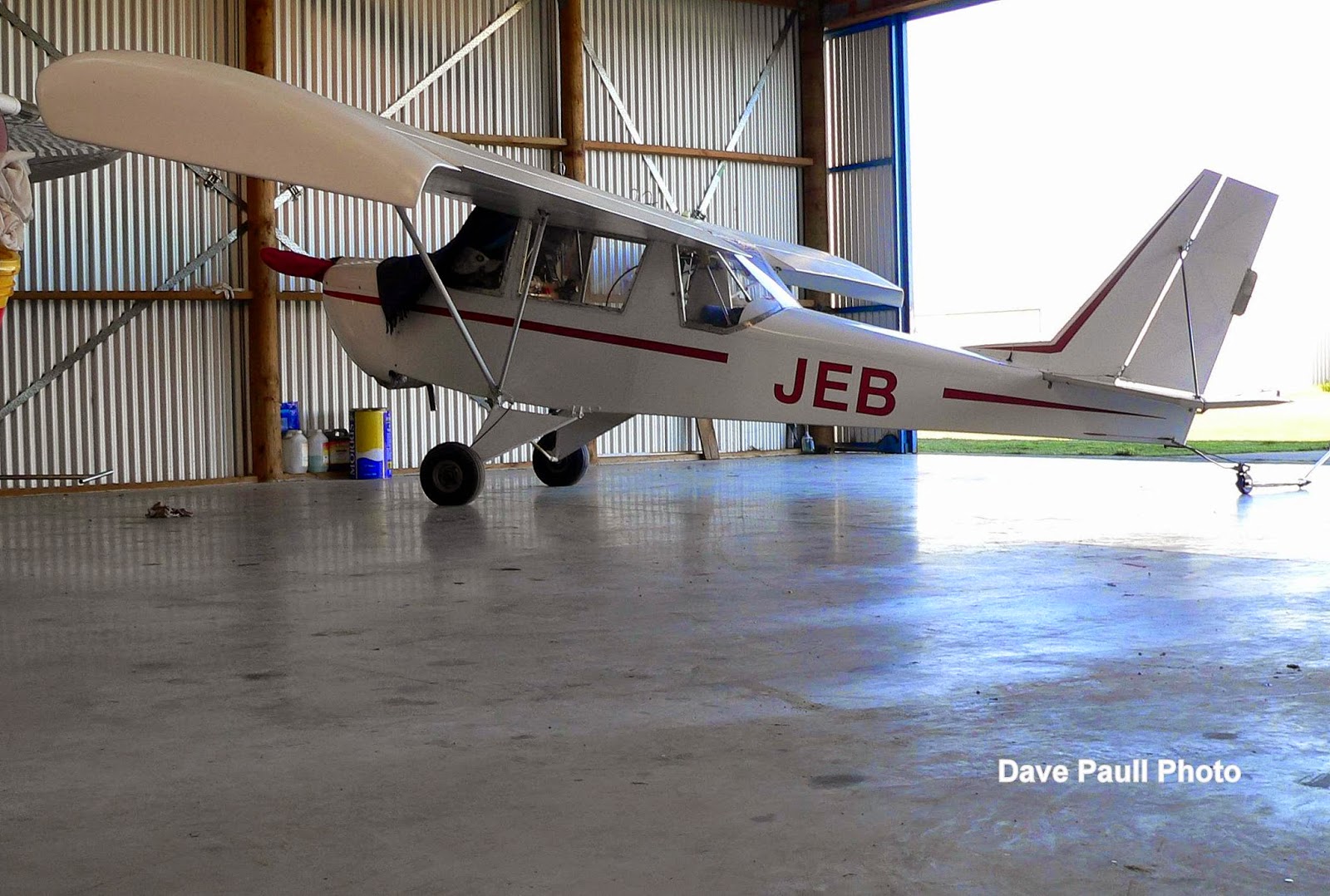 ZK-JEB (c/n DBL 3) is officially a David Boehm Locke Hi Max Minitwin, and it was first registered on 13/5/96.  It took 1500 hours to construct over a period of 2 years and was powered by a 45 HP Zenoah engine which gave a cruise of 65 mph.  MAUW is 660 pound (299 Kg).  It was a good aeroplane but not really fast enough for cross country flying so Dave Locke turned his attention to the Minitwin Mk II.  On 15/1/01 ownership transferred to B StC C McKenzie of Auckland, then on 25/6/02 to S A Hyde, also of Auckland.  It then headed to the South Island, to C G L Pennell of Rangiora with whom it had a forced landing following power loss on 8/12/05.  It then went to A C Reid of Fairlie and finally to J D Simpson of Karamea.  The above photo was taken at Rangioa on 24/8/07. 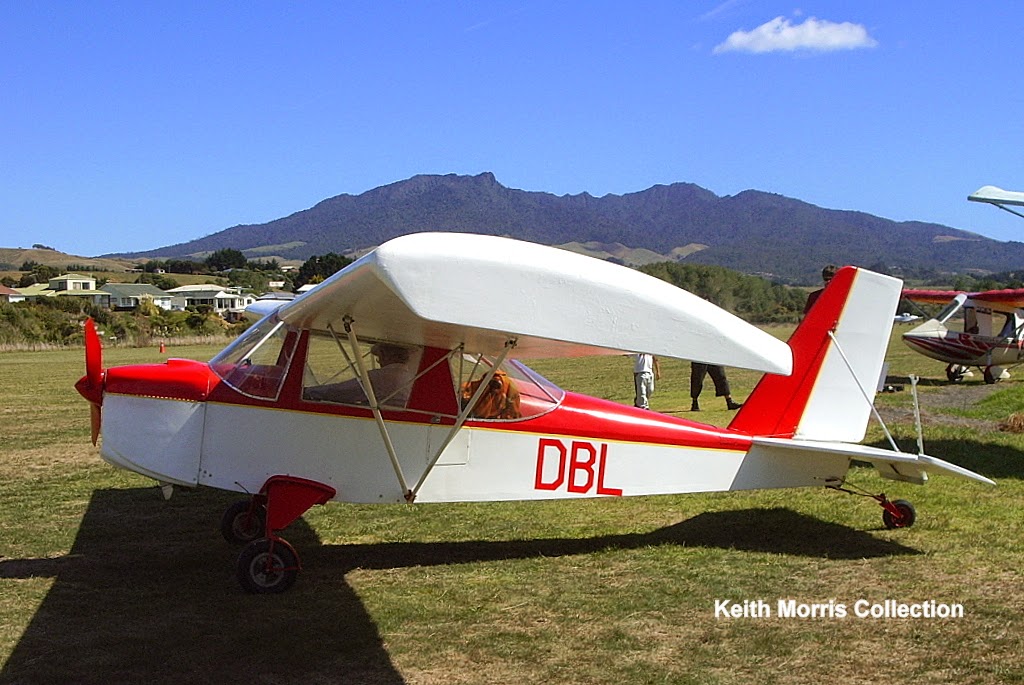