Three from NZRT today + one from NZCH on the 27th.

A long lens shot from Allan Bowman of the Auster J5Adventurer ZK-AXJ (c/n 2892) Rangiora Aircraft Engineering.
This came to NZ from the Australian agents and became AXJ with the Stratford Aero Club in November of 1950. Some ten owners and 49 years later it came south to Murray Vincent.

Above : another shot from Allan Bowman shows the Cessna 185C Skywagon 300 ZK-CHL (c/n 185C-0757). This was originally a dung duster with Central Aviation before it became a skiplane with NZTAT and Mount Cook Airlines (etc). It has been with Guy Laver of Dannevirke since November of 2004. 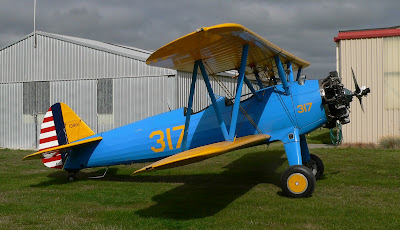 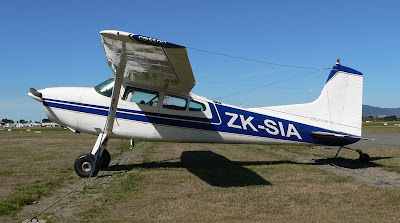