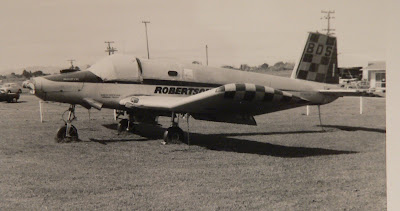 The above picture shows ZK-BDS in Robertson Air Services colour scheme at Hamilton on 03-09-1979 carrying the number "1" on its rudder and "Prototype" on its engine cowling. 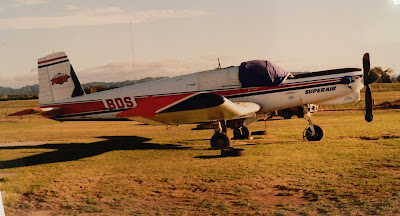