Leaving Queenstown early this morning we were rewarded by seeing the launching of 2 Sunshine Balloon Adventures balloons near Arrowtown.
These were the Kavanagh E-260 ZK-FBK3, which was imported new for the company in 2017, and Cameron N-77 ZK-FAL which was imported from the UK in 1999 and acquired by Sunshine in 2010. 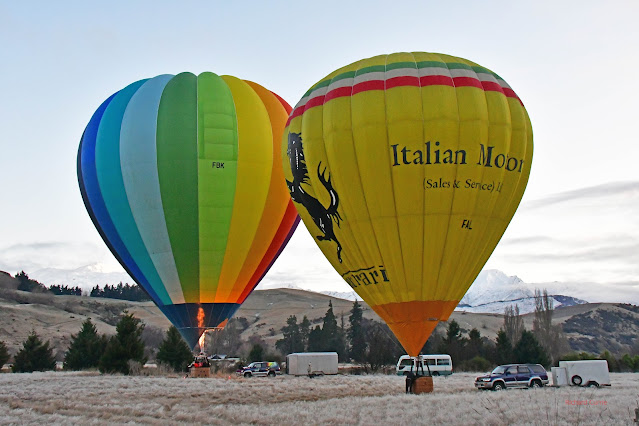 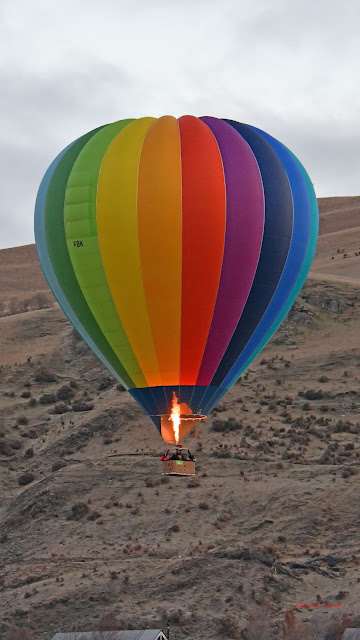