Another stunning winter day in Wanaka produced more activity at the Airport including AS350B2 ZK-HVC4 which has not been blogged before.  Originally imported new in 2012 as ZK-IVW it was reregistered ZK-HVC in November 2021 for a local private owner. 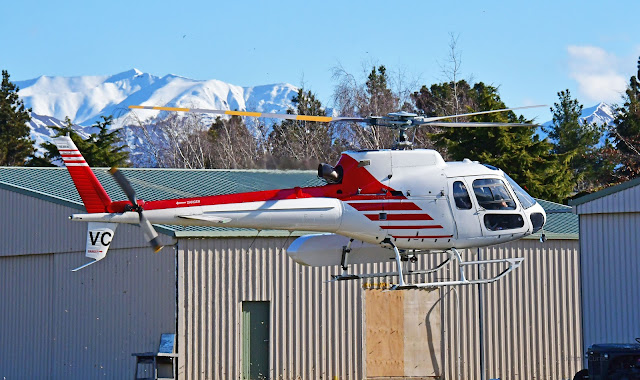 Operated until recently by Tekapo based MacKenzie Helicopters the AS350B2 ZK-HDL3 has now been returned to The Helicopter Line.   This was originally imported in 2004 from Malaysia. 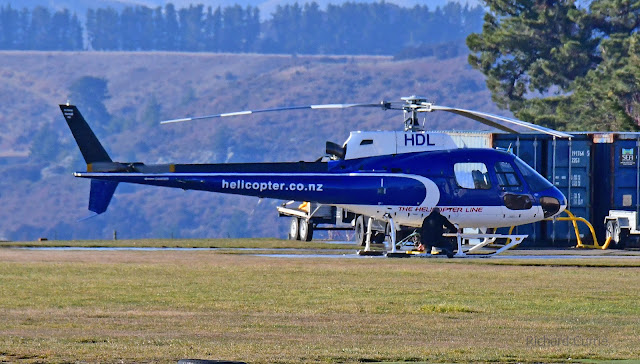 Wanaka Helicopters' Hughes 369E ZK-HAC4 has been with the company since September 2020, being originally imported from the US in 2014 as ZK-HGF7. 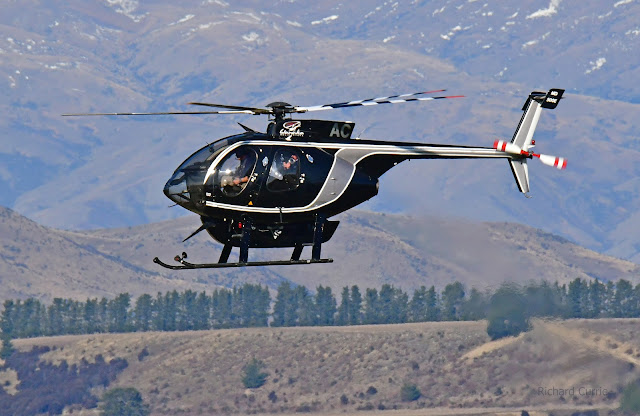 And stored at Wanaka for several years is Cessna 208 ZK-SKB which came outside for engine runs today.  Its repaint into the Air Milford colours hasnt featured on this blog and it was originally imported in 2005 from Australia. 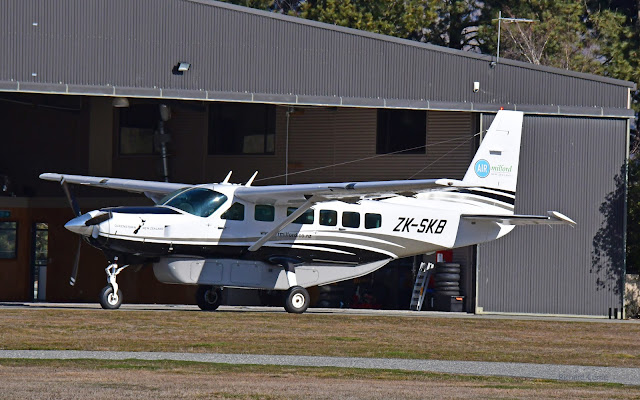