Near Pudding Hill just off HWY 72 Mt Hutt Helicopters operate a helicopter maintenance base servicing operators from Canterbury, Otago and the West Coast.   The company no longer has its own fleet of helicopters.
A visit there yesterday revealed Hughes 369D ZK-HDE3 which has been operated by Precision Helicopters since early 2020.   This was originally imported from the USA in 2011. 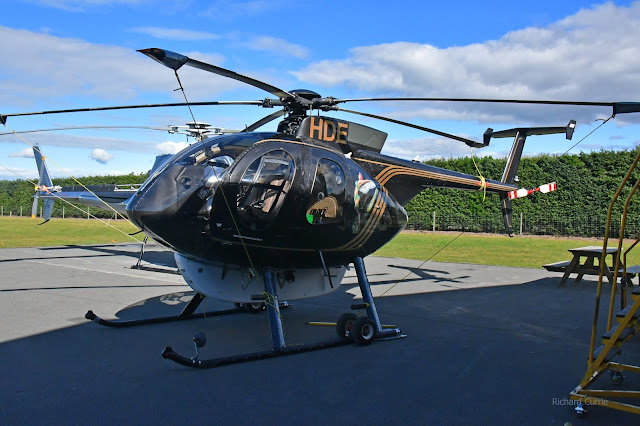 And a new import for a Methven private owner is AS350B2 ZK-IFN,  which was registered in February 2021.   This was imported from Germany, although it previously carried a Slovakian registration. 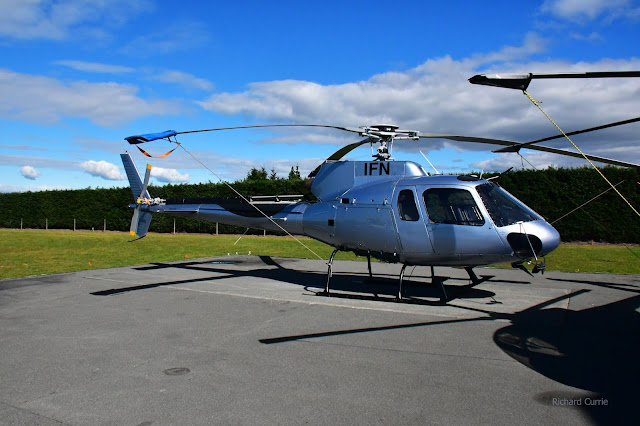 Mt Hutt Helicopters has also imported a 1977 model Cessna A185F N185RL and this was undoing a complete rebuild in the hangar to become ZK-MHA in due course.  It has spent most of its previous life in French Guyana in South America.
Posted by Richard at 07:27