A visit to Central South Island Helicopters' base at Herbert in Otago revealed their 2 AS350 helicopters in residence.   One of these was 350BA ZK-HGO2 which has been with the company since 2012,  being originally imported from Japan in 1982.     The other was ZK-HDB which was depicted on our Wanaka blog last week. 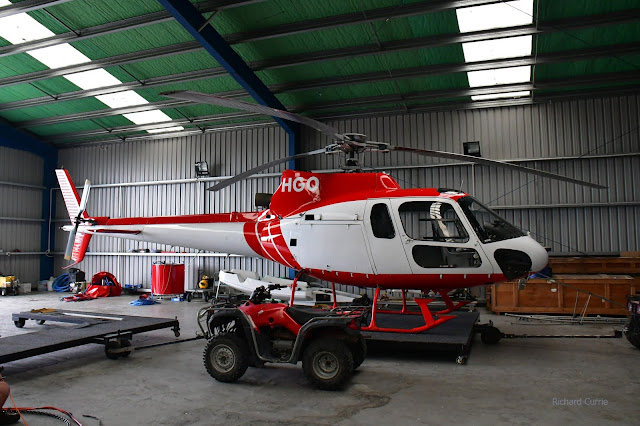 Up the road at Oamaru a large proportion of the HeliVentures fleet was in residence including Schweizer 269C ZK-IED2 which was imported from Switzerland in late 2020. 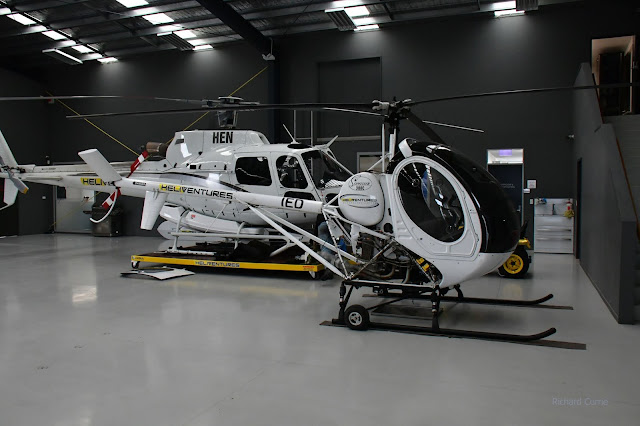 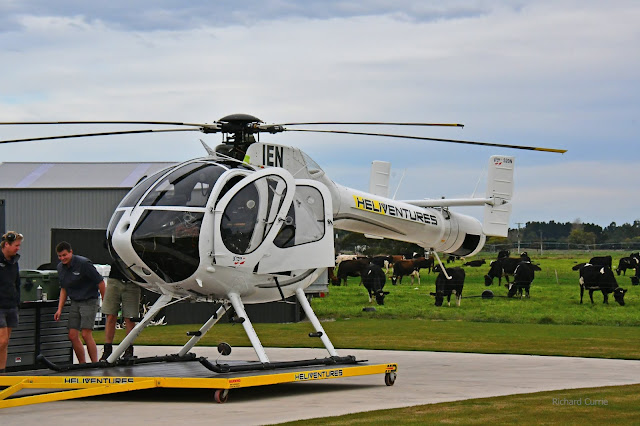