Jetrangers and others at Hamilton

Amongst all the activity at Hamilton Airport today was a trio of Jetrangers comprising local privately owned 206B ZK-HBG5 which was imported from the US in 2009. 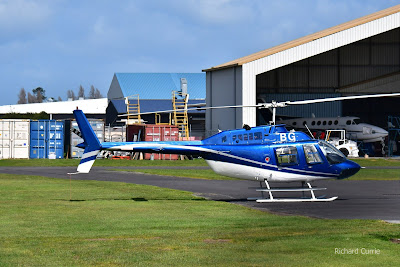 Up from New Plymouth the Tarata Helicopters 206B ZK-HUS which has been with the company since 2007, having been imported from the US in 1984 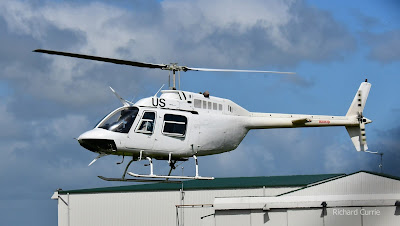 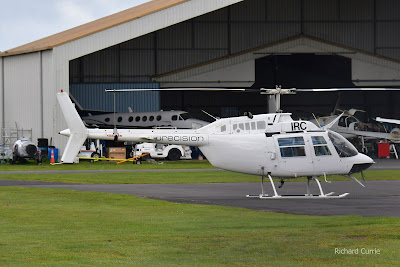 At the Air Ambulance base the Mitsubishi Mu2B-30 ZK-KOH lost all its colours to enable a full corrosion check and is now all white. 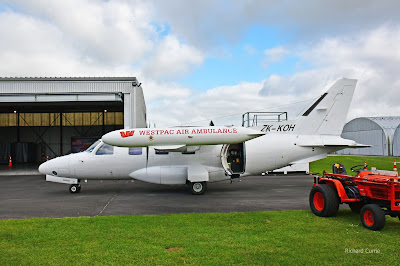 Over the other side at the Heliport the Waikato Rescue helicopter is now Kawasaki BK117B-2 ZK-IIX in a very smart silver fern scheme.   This was imported from Papua New Guinea in late 2018 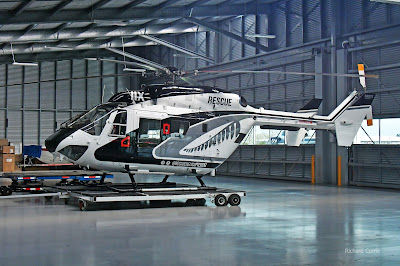 And visiting from Gisborne was Andy Stevenson Aviation's PT6A powered 2004 model Piper PA46-500TP Malibu Meridian ZK-UTE3,  which was imported from Australia in late 2019 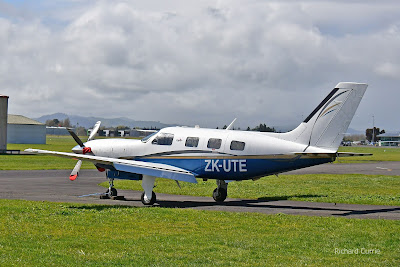