A visit to Auckland International this morning revealed Barrier Air's 1st Cessna 208B Grand Caravan ZK-SDB now repainted in the company's fleet colours.  This was imported back in 2015 from the US. 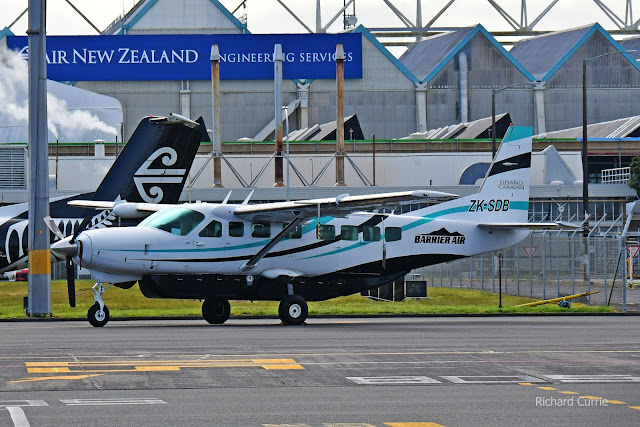 Also Airwork Flight Operations' Boeing 737-400F freighter ZK-TLJ with "Toll" titling,  this was imported from the US back in 2015. 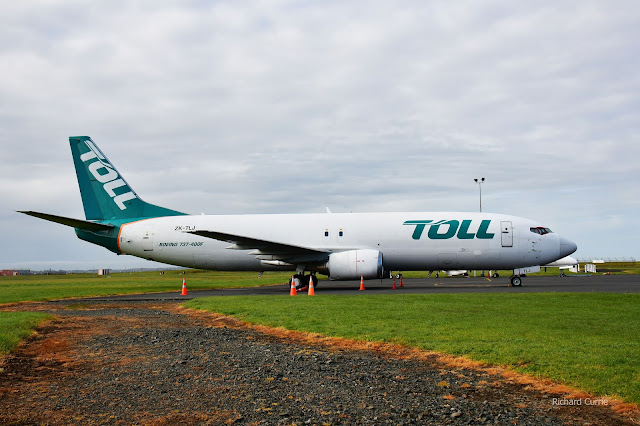 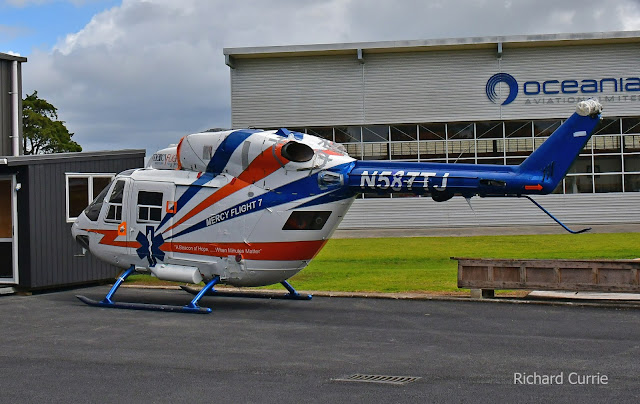 HeliSika Agriculture's AS350B3 sprayer ZK-HIP5 arrived back from a job.  This was originally ZK-IJO imported new in 2012 and reregistered HIP in 2018. 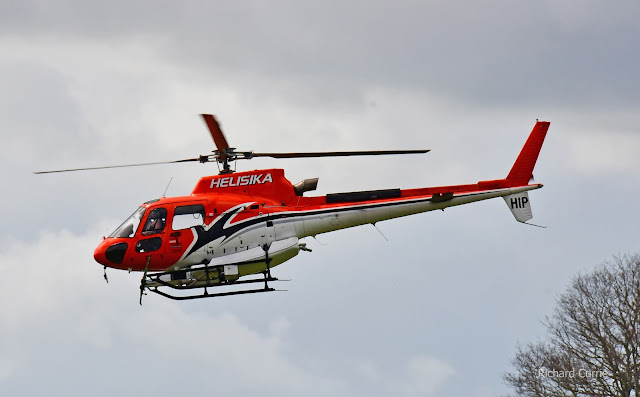 And the Central Otago Flying Club's Cessna R172K Hawk XP appropriately ZK-XPD which was imported from Australia back in 1993 and acquired by the Club in July 2020. 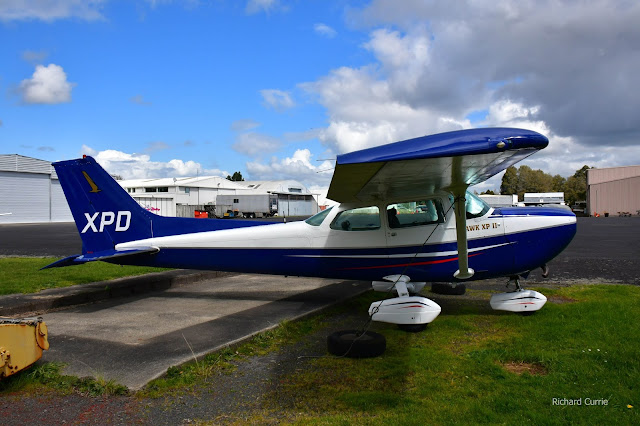