Something To Be Going On With 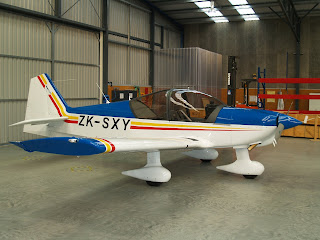 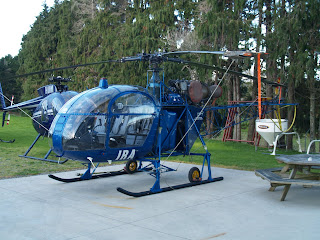 Shot at Ardmore on 27 May was SA 315B Lama ZK-IRA, formerly operated by Gisborne Helicopters. It is about to be exported again. 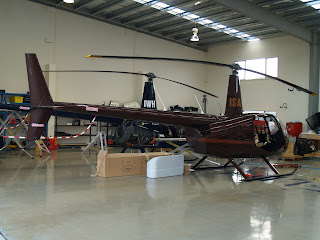 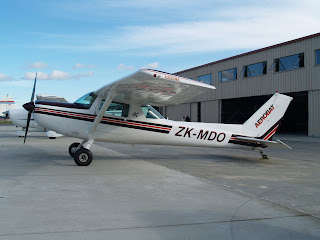 Up at North Shore was taildragger A152 ZK-MDO c/n A1520974, first registered on 28 January this year to MDR Aviation. 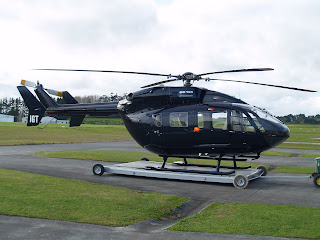