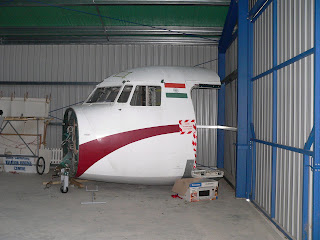 There are a stack of photos of it in a more complete state on Google.
Posted by Blue Bus at 22:56