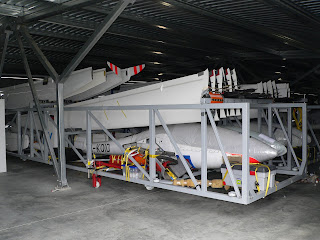 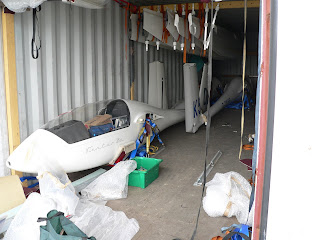 The English contingent appeared to prefer the older method of stuffing them into a container.
Posted by Dave Paull at 21:48