Following on from the Highlander, Just Aircraft developed the Super STOL as an even more capable STOL aircraft with the same fuselage but with bigger wings with automatic leading edge slats and Fowler flaps and a very long stroke undercarriage with tundra tyres.  This produced an aircraft with the ability to "drop in" to short remote airstrips, for example the Highlander can land in 1,000 feet over a 50 foot obstacle whereas the Super STOL can do it in 450 feet!

Like the Escapade and the Highlander the Super STOL's fuselage is of a welded 4130 steel fuselage of polygonal cross section and the aircraft is mainly fabric covered.

We have had eight Just Aircraft Super STOLs in New Zealand to date, as follows: 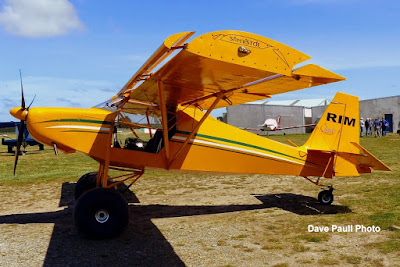 Our first Super STOL was ZK-RIM (c/n JA-272) which was registered to Roderick (Rod) I Milne of Taupo on 24/12/13.  This was a factory built aircraft with a Rotax 914 engine that was imported by the New Zealand agents Just Aircraft NZ Ltd and arrived in Timaru in early December 2013.  Its first flight here was on 24/1/14 from Rangitata Island, flown by Grant Coldicott.  It was delivered North to Taupo on 10/10/14 when the above photo was taken at Rangiora.  In the photo you can clearly see the leading edge slats and the large flying surfaces. 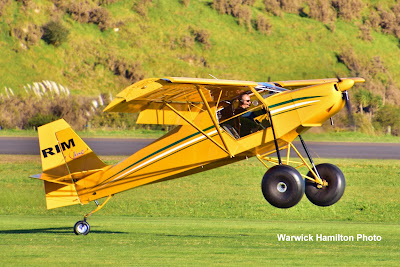 And another photo, taken at Tauranga, showing the short landing technique that enables the aircraft to get into short strips. 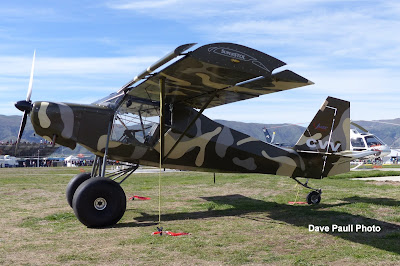 Our second Super STOL was ZK-CVV2 (c/n JAE-297) which was also a factory built example that arrived in Timaru in December 2014.  It was registered to John C Kookshorn of Queensland on 12/12/14 but it is based in Wanaka.  John Kookshorn moved to Christchurch.  The above photo was taken at the 2018 Wings Over Wanaka, on 1/4/18. 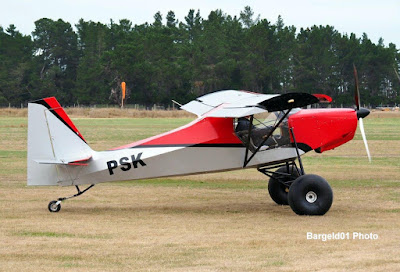 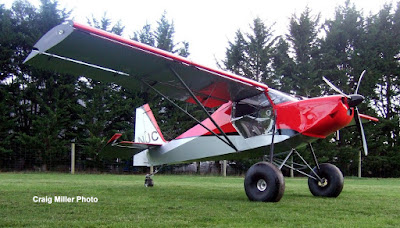 Our first kit built Super STOL was ZK-NJC (c/n JA402-08-14) which was built by Craig Miller of Custom Aviation at Taieri for Neville Cunningham of Timaru.  It was first registered on 8/9/15 to Mt Cook Trophy Hunting of Timaru.  It has a Rotax 914 and 29 inch tundra tyres, and is photo'd early on in its life at Taieri. 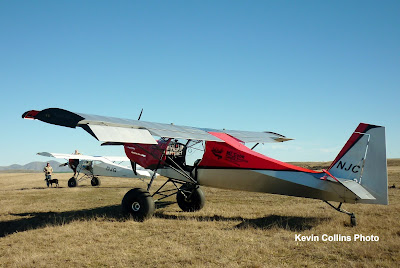 A more recent photo of it in its element with Mt Cook Trophy Hunting script. 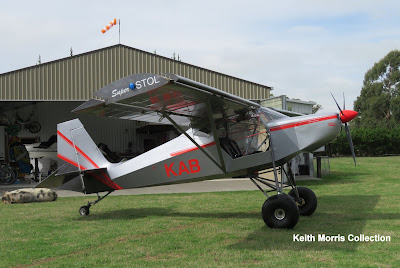 ZK-KAB2 (c/n JA314-08-13) was registered to the KAB Syndicate (Brian Phillips and Grant Goodland) of Rangiora on 30/11/15 and was first flown on 10/4/16 with Evan Belworthy as the test pilot.  It is photo'd above on 1/4/17 at its owners "Eyre Ache" property which is adjacent to Forest Field, West of Christchurch.  On 10/1/19 ownership changed to the KAB Syndicate of Christchurch. 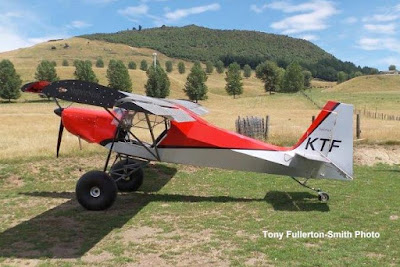 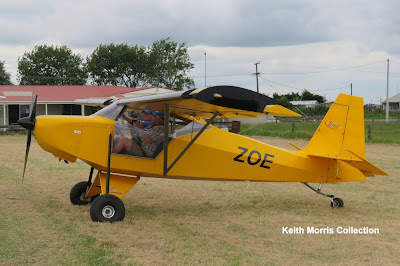 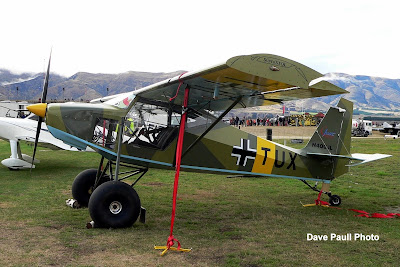