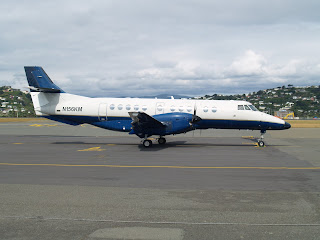 The last two former Origin Pacific Jetstream 41's have gone onto the US Civil Register. Between 12th and 14th December, the former ZK-JSO became N156KM, and ZK-JSN became N135KM. The former looks ready to go, while N135KM probably has some time here yet. 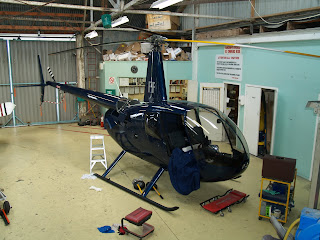 Just to see what happens when I upload some more photographs! The R44 is ZK-HFF at North Shore on 12th, and the Saratoga N515SC was there at the same time. 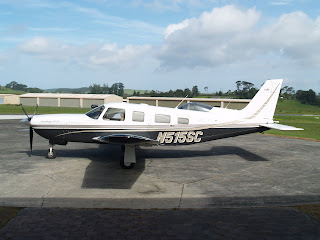 Trust the computers are still intact after that!
Posted by greybeard at 16:23